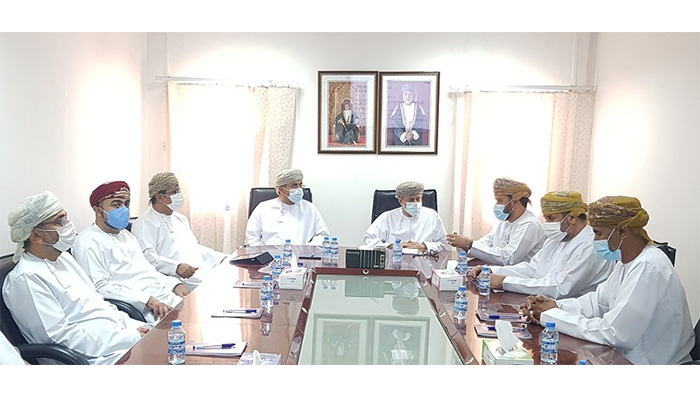 The delegation was received by Said bin Abdullah Al Balushi, Director General of Al Mazunah Free Zone, who elaborated on the incentives that are offered to the investors which include customs' exemptions, 100 per cent foreign ownership, no minimum capital requirements, and Omanisation rate stands at 10 per cent. More incentives include easy access of individuals and investors to the free zone without entry visas being required for Yemenis, facilitation of employing Yemeni workforce without work visa being required.

Al Balushi emphasised the strategic location of the free zone on the border of the Sultanate and Yemen, making it a gateway for transit trade to Yemen and East Africa. He added that Al Mazunah Free Zone is currently working on several projects, which include the construction of the facility building. Expected to be completed by mid-2022, the facility building project is valued at more than OMR3 million and will comprise office space, exhibition space and commercial stores.

During the field visit, the delegates were familiarised with the key projects in the free zone, and the tasks carried out by the customs area in the free zone through the handling operations that are operated by Al Madina Logistics Services Company.