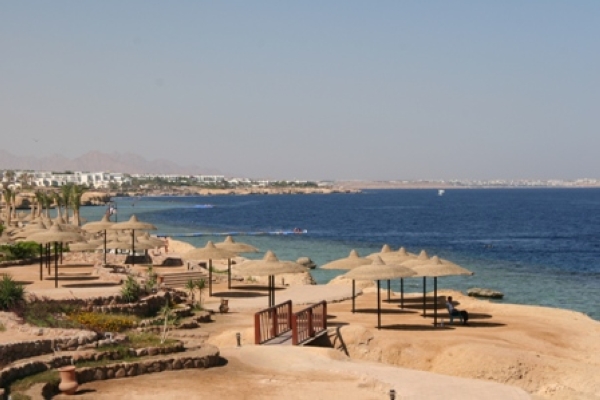 MUSCAT: Stranded expatriate workers at the Al Sawadi Beach Resort are hoping that a meeting on May 30 — when the Labour Department meets their employer—will end with a positive result for their future.
“At the last meeting, the employer didn’t turn up. Hope he comes on May 30. It would be quite hard if he doesn’t do so,” Suleiman Khalid Kazi, the manager of the resort, who is among the 28 stranded workers, told the Times of Oman (TOO).
The workers were left in the lurch after it stopped its operations on March 11.
“My salary is pending for the last 14 months. Similarly, for others too ... We were struggling. Only after the Oman trade union people came to help us, we saw some ray of hope. It is they and some other good Samaritans supporting us with food and water,” Kazi added.
As the resort had failed to pay the water and electricity bill, the supply for both was cut by the authorities. However, Oman trade union members talked to officials and got it restored.
Campaign
After news of their plight was revealed by TOO, “What’s Happening Muscat, Oman” (WHMO), a popular Facebook page in Oman, launched a campaign to collect food and other essential items for the stranded workers.
According to Joanne (JoJo Bird), the administrator and creator of the popular Facebook WHMO page, https://www.facebook.com/groups/whatshappeningmuscatoman/, some of the workers are sick and in need of medical help.
“We have arranged for some medically trained people to visit them over the next couple of days, all free of charge,” she said.
Ruqayah Bahassan, a member of WHMO, is coordinating with the medical teams to ensure that all those who need treatment are being treated.
She has also asked group members to contact embassies on behalf of the workers, in India, Pakistan, Sri Lanka, Philippines, Egypt, Malaysia and Morocco and ask them to intervene and assist these workers in getting the help
they desperately need.
Earlier, WHMO members had raised money and other essential items for the stranded workers.
Some members of the group have paid some of the debt, school fees, loans etc of the stranded workers. Sarah Greenwood, another WHMO member has been on her phone constantly talking to the stranded workers and updating WHMO members.
“It is very worrying for everyone concerned and no one should have to live in such conditions,” she said. Meanwhile, a trade union official said they are doggedly following up with the case.
“We are in touch with the labour dispute department officials and the workers. We are extending whatever help we can to help the stranded workers,” Mohammed Khaldi, a board member of the General Federation of Oman Trade Union (GFOTU), told TOO.
“Our aim is the welfare of workers. We don’t differentiate between them on the basis of them being nationals or expatriates. Workers are workers,” the trade union official added.
Recently, a senior Ministry of Manpower official confirmed that the process is already underway as a special court dedicated to settling labour disputes in Oman is set to be created.
Said Salem Al Saadi, the advisor to the Minister of Manpower, told TOO the ministry is working to set up a special court to deal with labour disputes.
At present, Oman doesn’t have a dedicated court to deal with labour disputes, which are currently handled in the general courts.