His Majesty speaks to Sheikh Mohammed 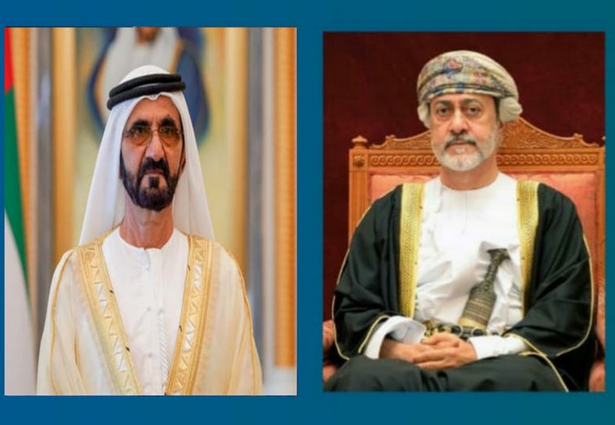 During the telephonic conversation, His Majesty the Sultan expressed his sincere condolences on the death of Sheikh Hamdan bin Rashid Al Maktoum, Deputy Ruler of Dubai, Minister of Finance. His Majesty prayed to the Almighty Allah to rest the deceased's soul in peace in paradise and grant Sheikh Mohammed and his family fortitude to bear the loss.

In his turn, Sheikh Mohammed bin Rashid expressed his utmost thanks and appreciation for His Majesty's kind sentiments and sympathy, praying to the Almighty Allah to protect His Majesty and the Omani people against all harms.