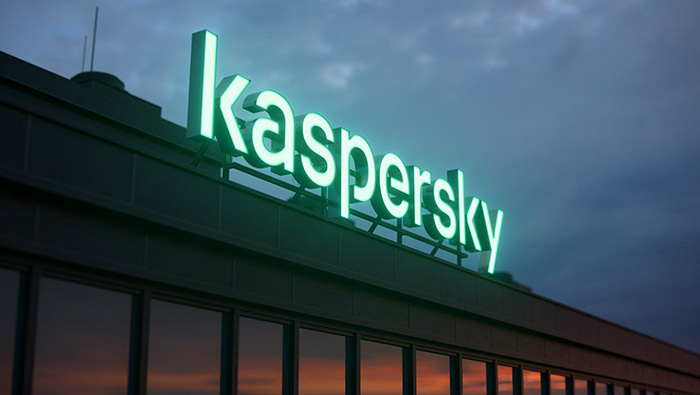 According to Kaspersky’s telemetry, when Oman announced restrictions early 2020, the total number of brute force attacks against RDP jumped from 28,701 in February 2020 to 77,420 in March 2020 —a significant increase of 170 per cent.

With the ongoing battle against the pandemic, remote working continues to come with new security risks and threats against companies and employees. One of the most common attacks is against the protocols used by employees to access corporate resources remotely, the report added.

Kaspersky experts noted that these attacks are seeing an upward trajectory in Oman with numbers reaching 928,870 attacks in January and February 2021 combined. RDP is the most popular remote desktop protocol and is used to access Windows or servers. After the switch to remote work, brute force attacks against this protocol skyrocketed reaching 3.56 billion attacks globally.

While RDP attacks are on the rise, a recent Kaspersky survey revealed that in addition to the concerns associated with remote working, 83 per cent of employees in the Middle East, Turkey & Africa (META) region never want to return to pre-pandemic, traditional work paradigms.

This goes to show that cybercriminals will continue to attack, making it vital for companies to protect their remote workforce. Refining security measures should be taken as a serious task and is an important step for organizations, big and small.

While the pandemic might have changed the way we work, it has also provided an opportunity for individuals to explore more. Almost 68 per cent of employees in the META region see the significance of retaining or upskilling their capabilities to perform better in their existing jobs or possibly look at a career change.

The report reveals that more than half (57 per cent) of employees believe that technology skills are the most important to develop. While technical skills are important, so are cybersecurity skills. The first line of defense for any organisation is its employees, which is why they need to be equipped with the best security skills.

“Remote work is here to stay. Even as organisations begin considering re-opening their workplaces, many will continue to include remote work as part of their operating model or even combine working from home and the office in a hybrid format,” Emad Haffar, Head of Technical Experts at Kaspersky, said.

“That means it’s likely these types of attacks against remote desktop protocols will continue to occur at a rather high rate. 2020 made it clear that organizations need to enhance their security measures, and a good place to start is providing stronger protection for their RDP access,” he further added.