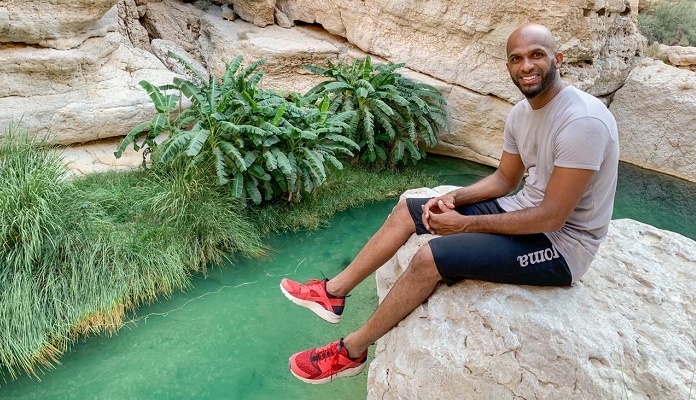 Muscat: Praise for Ali Al Habsi has come from footballers who have previously represented Oman and other Gulf countries, following his appointment to the Main Committee for High Performance Sports, which aims to improve the standards of professional teams representing the country.

The committee was formed by His Highness Sayyid Theyazin bin Haitham bin Tarik Al Said, the Minister for Culture, Sports, and Youth. Ex-Oman striker Emad Al Hosni, a long-term teammate of goalkeeper Al Habsi for the national team, was among those who offered his congratulations.

“You deserve the confidence that the Minister, His Highness Sayyid Theyazin bin Haitham bin Tarik Al Said has in you for becoming a member of the Main Committee for High Performance Sports,” he said.

“Because of the sporting experience its members have, they will bring positive changes to sport in the Sultanate. Congratulations.”

Former Saudi Arabia defender Osama Hawsawi, who played alongside Al Habsi during his time at Riyadh-based club Al Hilal, also wished him the best in his new role.

“Congratulations to you… your efforts here will be an extension of your successes on the field,” he said.

People from other areas of work were also confident the legendary goalkeeper would do well in his new role.

Among them was Dr Zahir Al Gheseini, the assistant dean of student affairs for guidance at Sultan Qaboos University.

“The appointment of our captain, Ali Al Habsi, as a member of the Main Committee will benefit the Omani sporting landscape,” he said.“This has come in a timely manner, as sports will benefit from the expertise of members of this committee, which is reinforced by his performances as a sportsman. It is hoped the country will benefit from this in the future.”

39-year-old Al Habsi became the first Arab from the GCC to play in Europe, when he joined Norwegian side Lyn Oslo in 2003, before becoming the first person from the region to also feature in the Premier League after he signed for Bolton Wanderers three years later.

During his time in England, he played for a number of clubs, including Wigan Athletic, Brighton and Hove Albion, and Reading, before joining Saudi club Al Hilal for two years, after which he returned to the UK and signed up with West Bromwich Albion.

Internationally, he represented Oman on 135 occasions, and didn’t concede a goal throughout Oman’s victorious 2009 Gulf Cup campaign, which was held in Muscat.

He retired from international football on 5 January last year.

“My sincere appreciation and thanks to His Highness Sayyid Theyazin bin Haitham bin Tarik Al Said, for his generous confidence in honouring me as a member of the Main Committee for High Performance Sports,” tweeted the goalkeeper.

“I pray to God for our success, and for myself and my fellow members of the committee, to have the levels of confidence required to serve Omani sports, so that we may become champions at the highest level,” he added. 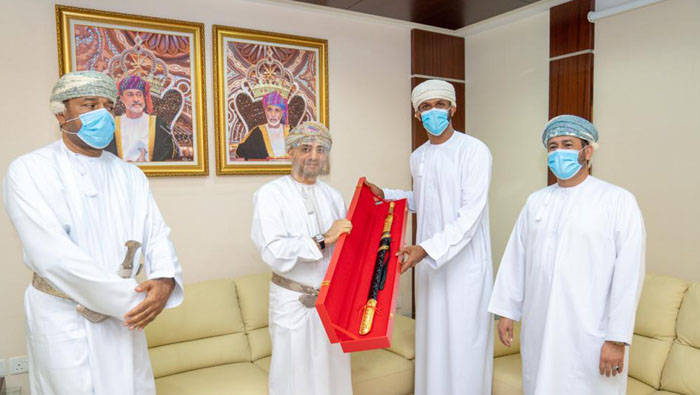 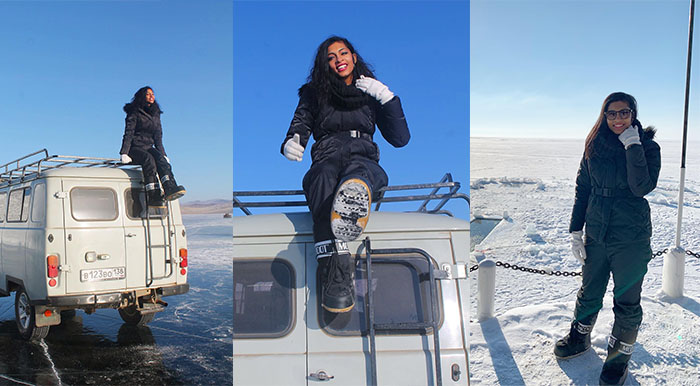 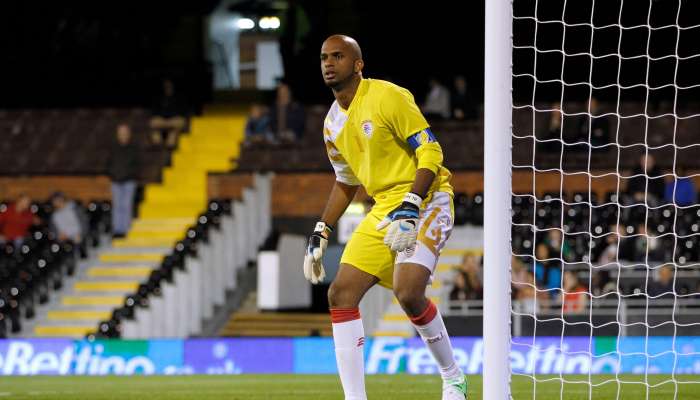