Shikhar Dhawan would like to get the record straight 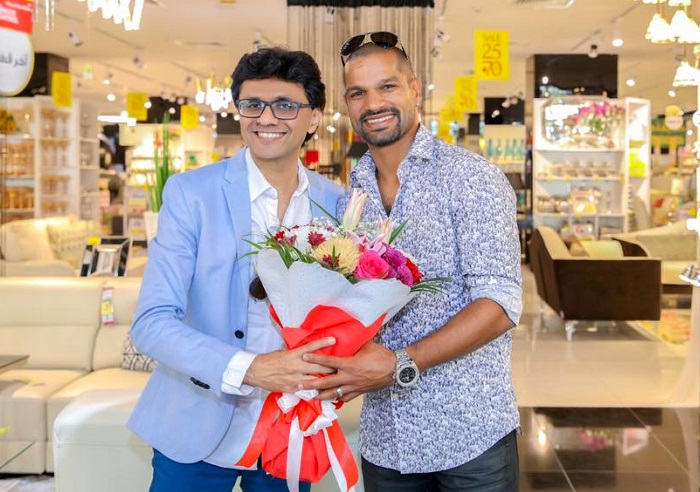 After getting just one chance in the T20 series, where he could not perform well, Shikhar Dhawan would like to show to the selectors and his fans why he is rated along with Rohit Sharma and Virat Kohli as that top three Big Guns for India in the 50 over format.

Virat Kohli the Indian Captain has already said in the pre - match press conference that both Rohit Sharma and Shikhar Dhawan will open the innings. He went to say both have been amazing and have been performing consistently in the longer format of the white ball game, which is the traditional 50 overs game. Over the last three years Sharma-Dhawan opening combination has been the third most prolific with a tally of 1479 runs.

Also Shikhar Dhawan has been scoring heavily for India in ICC tournaments, he was the player of the series in the Champions Trophy in 2017, and he was also the player of the series in the Asia Cup played in UAE. He had made a terrific start to the ICC world Cup in 2019 by a scoring a match winning hundred against Australia before getting injured and missing the rest of the world Cup where Ind missed his experience in the knockout stage. In 139 ODIs Shikhar Dhawan has a staggering average of 45 with a healthy strike rate of 94 with 17 hundreds and 30 half centuries.

Shikhar was also the highest run getter for Delhi Capitals in last year&#39;s IPL but the pressure of youngsters like Ishan Kishan, Surya Kumar Yadav knocking the doors with strike rate of above 140 plus and Virat persisting with KL Rahul cost him his place in the shorter format.

Shikhar Dhawan also is not getting any younger with age catching up (35 years) but his fitness is second best to Virat Kohli. He still has a few years of Cricket left in him if he performs well and would definitely like to be a part of the Indian squad for the T20 World Cup later this October and the 50 over world Cup in 2023 both happening in India.

This series against Eng would be a good Chance for Shikhar Dhawan to show his mettle as he can take his time to get in as the longer format gives openers time to access the wicket and then up the ante. Will Shikhar fire, only time will decide but there is no doubt that he has been indeed the 'Gabbar' of Indian Cricket in the 50 overs format for a long time.