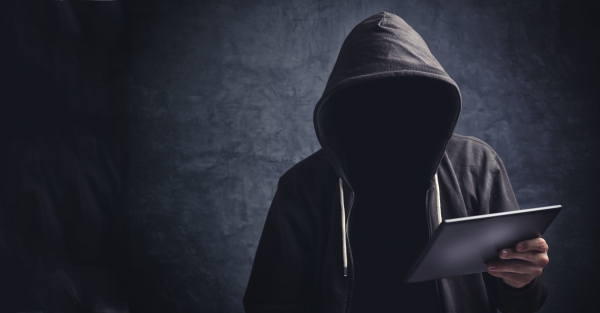 MUSCAT: Government portals and networks are consistently subjected to ransomware attacks, both locally and internationally, while the Oman National Computer Emergency Response Team (CERT) actively works to combat these attacks.
Motives for such attacks can be to demonstrate the skills and capabilities of the attacker, generate money, or they could even be state sponsored attacks for espionage or as part of a cyber war, according to Engineer Bader Ali Al Salhi,
Director General of Oman National CERT.
“They come from different sources and places from within the Sultanate, and abroad. Sometimes the attacks come from compromised computers within a country, but actually controlled from a different server in another state where they are generating such attacks,” said Al Salhi.
Ransomware attacks are the most common nuisances the Oman National CERT deal with while protecting government portals and networks. A network infected with malware will prevent users from opening their files.
“The concept of ransomeware relies on profits. A user will not be able to access their files or regain control of their accounts unless they pay a certain amount of money,” explained Al Salhi.
He added that such attacks could damage critical national infrastructures, such as oil and gas, electricity and water.
“It could impact the financial aspects of the industry or suspend its services.
“The consequences (of such attacks) may include access to confidential data or halting critical services, as well as paralyzing ICT infrastructures,” said Al Salhi.
According to the Information Technology Authority’s annual report, the Information Security Division thwarted 398,118 attacks against government portals, as well as 4,872,081 attacks directed at government networks in 2015.
Data also shows that the Oman National CERT discovered and neutralized 5,932 real and serious cyber security attacks against Oman’s cyber space, as well as uncovering 298 damaging malwares on computers last year.
When asked about the number of cyber security incidents this year, Al Salhi explained, “The number of security incidents are increasing due to the national security campaigns run this year, since more security incidents are being reported by individuals and organisations.” 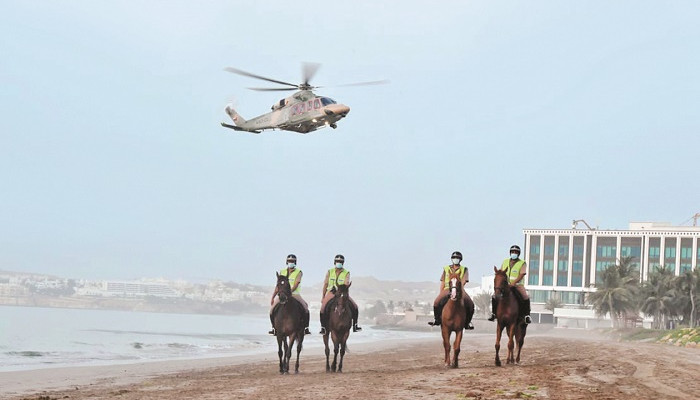 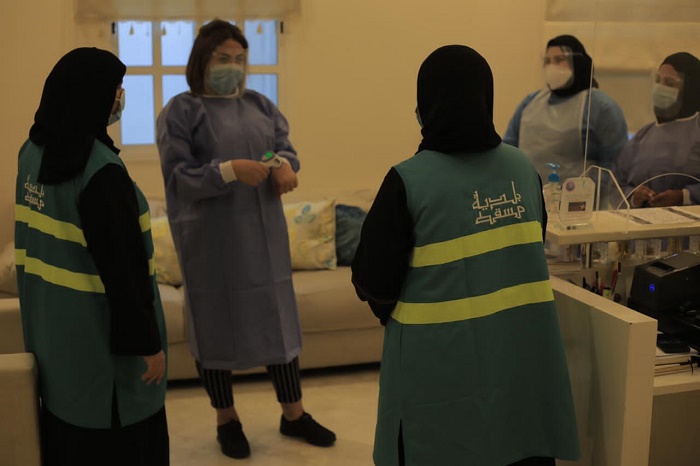 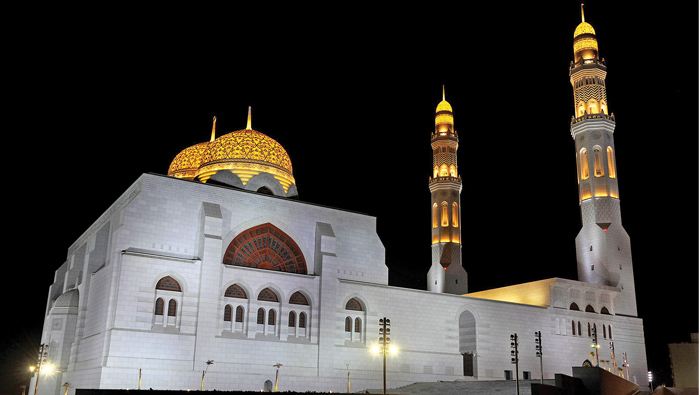 Ramadan likely from April 14 in Oman 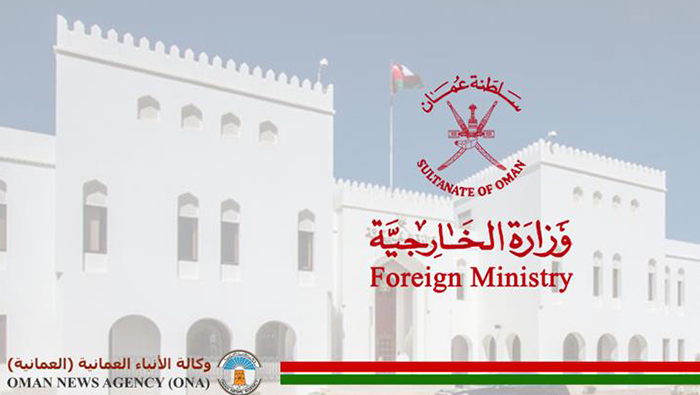