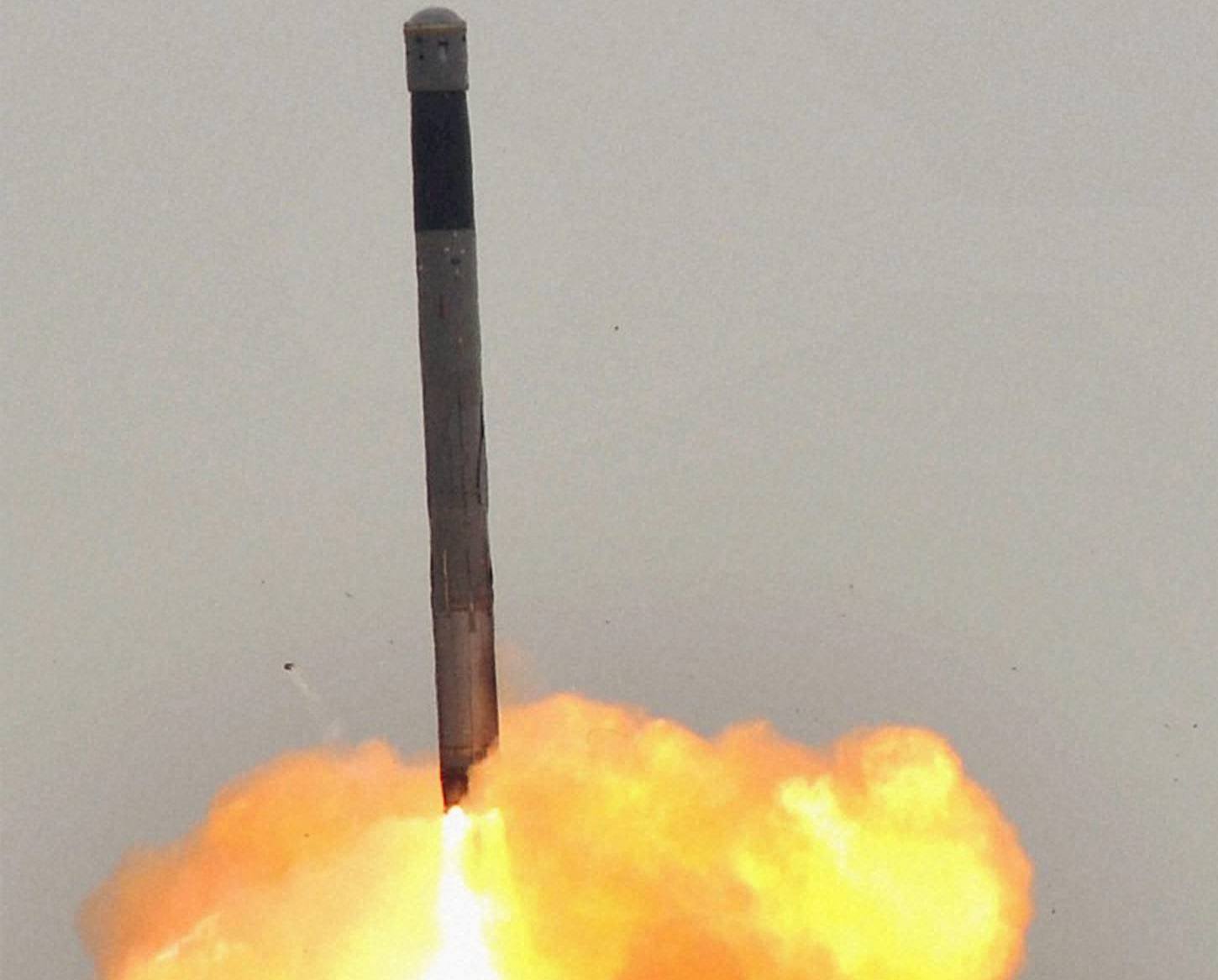 New Delhi: India on Friday successfully test fired the over 290-km range BrahMos land-attack supersonic cruise missile. The system was put to check by the Indian Air Force, which has acquired a squadron of it consisting of over 50 missiles, at about 1200 hours in the Pokharan firing range.
The unique BrahMos weapon system on numerous occasions has established its supremacy in the world of supersonic cruise missile, a statement by the BrahMos Aerospace, a joint venture of India and Russia, said. The flight conducted on Friday has met its mission parameters in a copybook manner, it said, adding, that the missile met all flight parameters the formidable weapon successfully hit and annihilated the designated target. "I congratulate the IAF for successfully accomplishing such a complex mission. BrahMos has proved its mettle once again as the best supersonic cruise missile system in the world," Sudhir Mishra, CEO & MD of BrahMos Aerospace, said.
Defence Research and Development Organisation chief S. Christopher also congratulated the IAF, BrahMos team and DRDO scientists involved in the successful mission. The accuracy in mountain warfare mode was recently re-established in a campaign conducted by the Indian Army in the eastern sector last year and repeated last month.
This formidable missile system has empowered all three wings of the armed forces with impeccable anti-ship and land attack capability. Defence sources said the IAF has acquired the missile system last year to take out targets like radars, communication systems near the borders so that their planes are not targeted by the enemy.