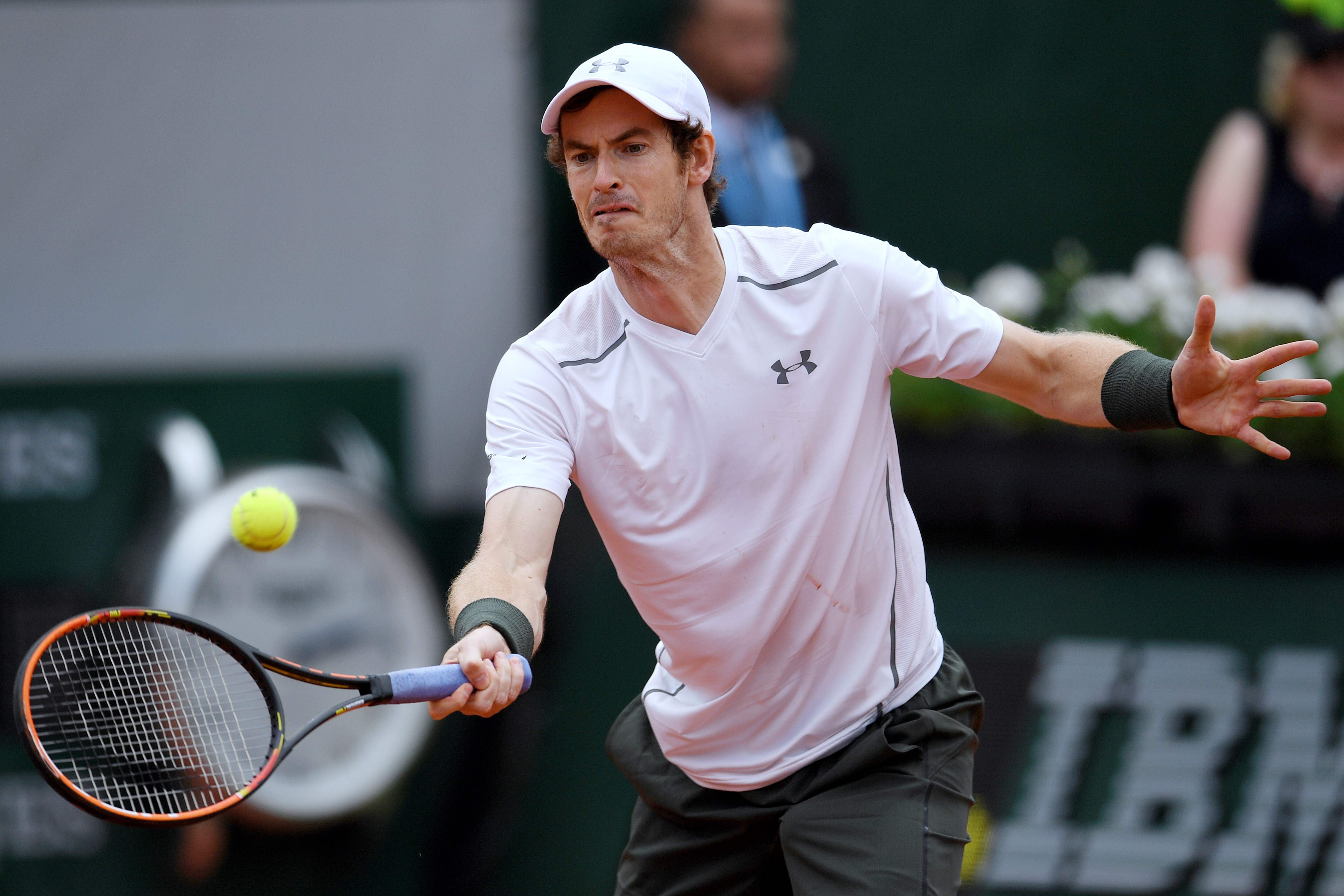 Paris: Andy Murray’s French Open campaign gathered pace as he made light work of big serving Croatian Ivo Karlovic to reach the fourth round with a 6-1, 6-4, 7-6 (3) victory on Friday.
After consecutive five-setters in his first two rounds, the second seed gave a masterclass in nullifying the game’s biggest serve, breaking twice in succession at the start of the match to pave the way for a routine victory.
Murray will face either big serving American 15th seed John Isner or Russian Teymuraz Gabashvili next.
The ATM’s statistics showed Karol had won 95 percent of his service games in the last year, more than any other player, but that counted for little on Court Suzanne Lenglen.
Karlovic was 4-0 behind in quick time as Murray toyed with the 6ft 11in player who was the oldest man to reach the third round of a grand slam for 25 years.
He even managed to send a couple of lobs looping over the head of Karlovic who looked jaded after coming through a five-setter in round two.
Having taken the second set with a single break, Murray’s progress slowed in the third as Karlovic found his range to force a tie break.
But Murray stayed focused and wrapped up a no-nonsense win on the first match point when the 27th seeded Karlovic sprayed a forehand well wide.
Meanwhile, Australian Samantha Stosur edged out last year's runner-up Lucie Safarova 6-3, 6-7 (0), 7-5 to reach the fourth round.
The 32-year-old, enjoying a return to form on the European clay this year, recovered from a drubbing in the second set tiebreak to set up a last-16 clash with Romania's Simona Halep, the sixth seed.
Stosur, beaten by Italian Francesca Schiavone in the 2010 final after eliminating Serena Williams in the semis, broke at the start of the third set only for 11th seed Safarova to break back to get back to 4-4.
Former U.S. Open champion Stosur then broke in the final game to claim only her fourth victory in 15 matches against the Czech.