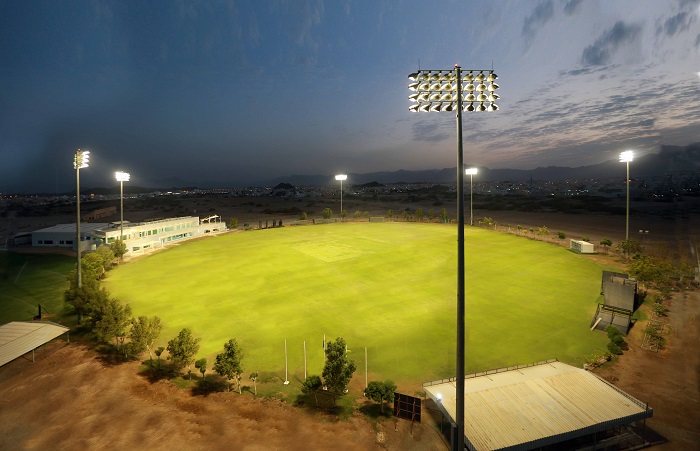 Country’s top 16 softball teams, to be registered on first come, first served basis, are likely to participate in Ramadan’s biggest cricket bonanza that guarantees each team a minimum of two league games before moving on to the knockout stage.

As per the tournament format, two matches will be played daily, first starting at 7.15 pm, to be followed by the second at 9 pm. Each team must pay OMR 140 as the registration fee and fill up the Google form at https://forms.gle/BLkghc5QQ9Dd6vEE9 .

A maximum of two players from the Premier Division are allowed to play for one team. All the teams will be required to arrange their own jersey (t-shirt and trouser) of a colour of their choice.