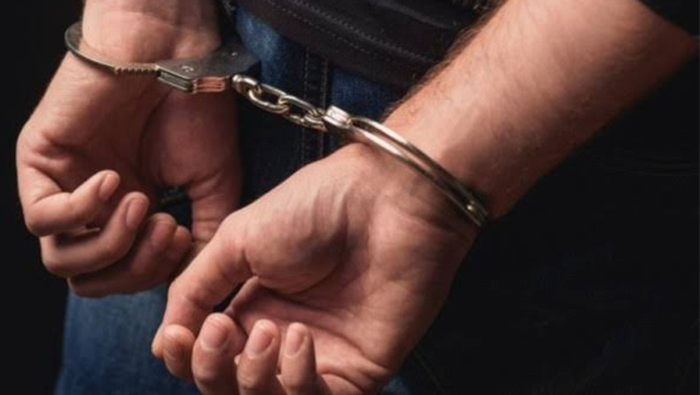 A statement issued online by ROP said: "Al Dhahirah Governorate Police Command arrested eight expatriates, including a woman, on charges of engaging in acts contrary to morals and public morals. The legal procedures are being completed against them."