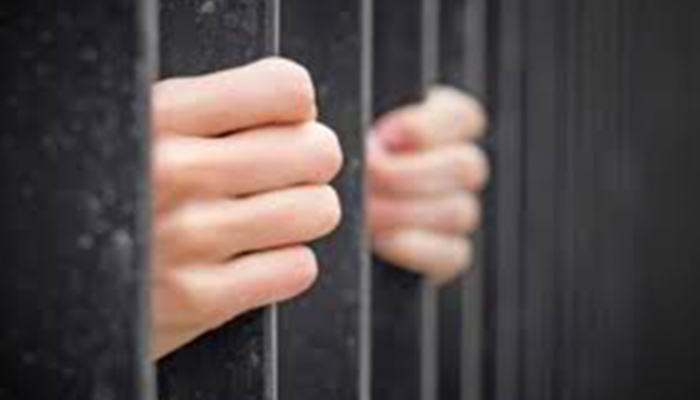 Muscat: The police have arrested a suspect accused of robbing eight shops in North Al Batinah.

The Royal Oman Police said, "North Al Batinah Governorate Police Command arrested a person on charges of vandalism and robbing eight shops in the vicinity of Majan Police Station, and it has also become clear that he has a criminal record, and legal procedures are being completed against him."