Barcelona crash out after playing 1-1 draw against PSG 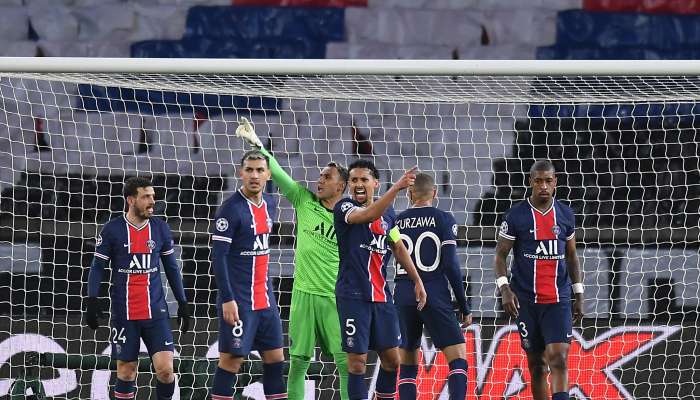 Paris: Argentine striker Lionel Messi missed the penalty against Paris Saint-Germain as the La Liga giants played out a 1-1 draw in the Champions League clash on Thursday which took the French side through to the quarter-finals 5-2 on aggregate.

French striker Kylian Mbappe opened the scoring as he converted the penalty in the 30th minute of the game. The lead did not last long as Messi's 37th-minute strike squared-off things for the visitors at Parc des Princes. No further goals were scored in the second half of the clash. Mbappe also (22 years, 80 days) becomes the youngest player in history to score 25 Champions League goals, taking the record from Messi (22 years, 286 days).

Barcelona's purposeful opening was understandable given their 4-1 first-leg reverse and Keylor Navas was tested twice by Ousmane Dembele early on. But they fell behind when Clement Lenglet clipped Mauro Icardi and Kylian Mbappe converted the resulting penalty for his fourth goal of the tie.

Ronald Koeman's team responded impressively as Messi thumped in a glorious drive from distance and they would have led at the break had Navas not deflected the Argentinian's spot-kick against the bar after Layvin Kurzawa fouled Antoine Griezmann.

Mauricio Pochettino's men heeded that warning, though, and were far more compact after half-time, Marquinhos epitomising their determination with a diving block to thwart Messi. A comeback never looked on the cards from that moment onwards as Barca's run of 13 straight quarter-final appearances came to a tame end.

It is the first time Barcelona have crashed out of the Champions League without reaching the quarter-finals since 2007 and, after Juventus were knocked out on Tuesday, neither Messi nor Cristiano Ronaldo will feature in the last eight for the first time since 2005. 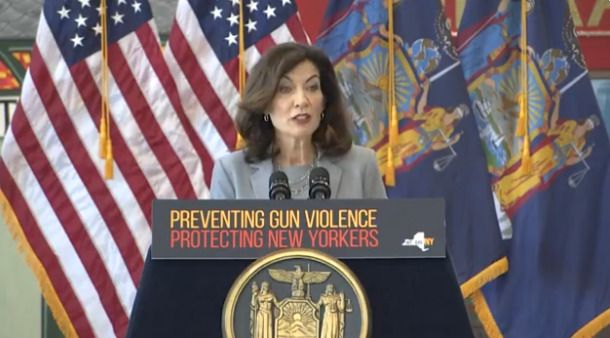 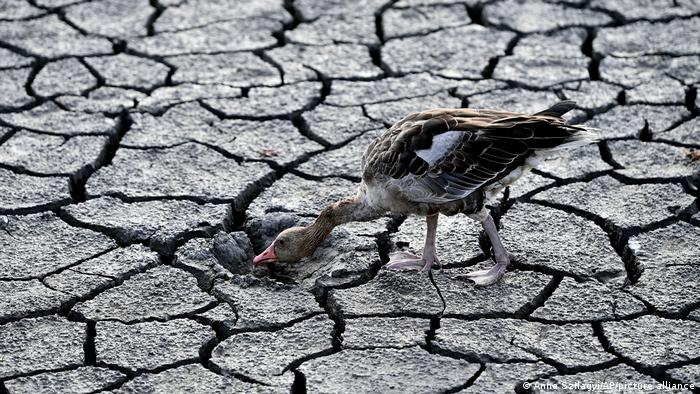 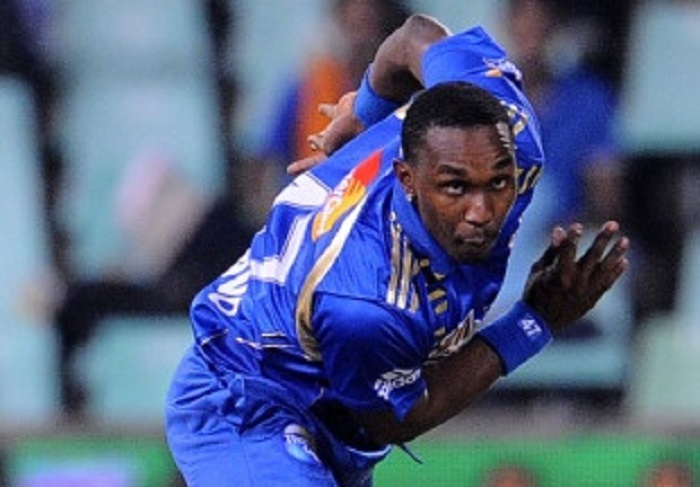 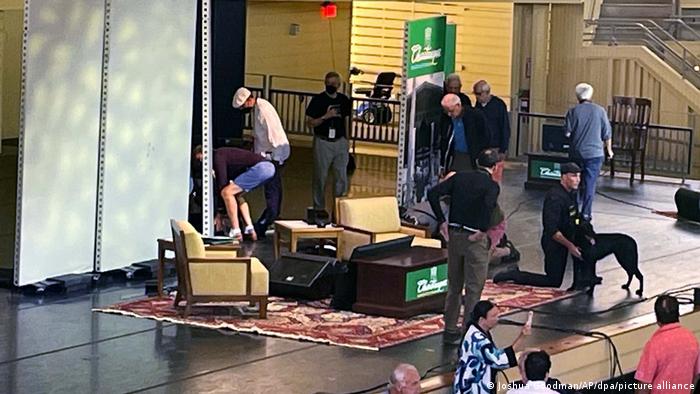