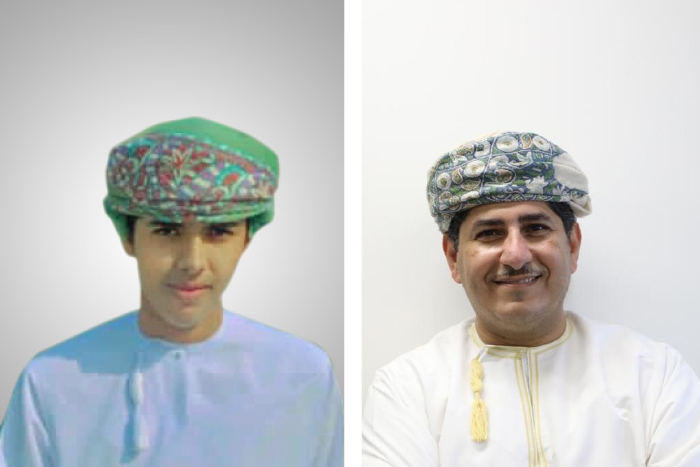 Muscat: Locals and expatriates in Oman have welcomed the stimulus package to help the economy recover from the impact of the coronavirus pandemic.

Announced by His Majesty Sultan Haitham Bin Tarik, the package contains a number of measures for both organisations and individuals that have had to face the brunt of the disease.

They include tax exemptions for SMEs, hotels, and companies that have begun in 2021, activities related to Oman’s economic diversification, a reduction in recruitment fees, setting aside OMR20 million to train jobseekers in the country so that they qualify for the labour market, postponement of loan repayments until September, for citizens affected by the pandemic, and long-term residency for foreign investors.

Khalfan Al Touqi, an economic analyst in the country, said the economic stimulus package contained a number of excellent decisions at the right time, without which the national economy might have been worse affected by the pandemic.

“These economic incentives, without exception, focus on all those affected by the pandemic,” he said.

“These include five main groups: small and medium enterprises, people who have been economically impacted because of the virus, industrial zones, businesses, and investors.”

“I believe that had these incentives not been taken, our economy might have worsened further, but I also see that as the first of more stimulus plans in the future. We need more incentives, so I ask the government to closely monitor economic conditions and study the results of this stimulus plan, after which further measures can be announced,” he added.

Al Touqi hoped the work environment for employees – both in the private and public sectors – and investors in the country would improve, by drafting plans that define clear goals and objectives on whose basis their work is evaluated.

“This way, we will know where strengths and weaknesses lie, and we can work together to overcome the economic challenges facing both organisations and people,” he added.

Ramanuj Venkatesh, a financial analyst, added that Oman’s stimulus package will do well to help undo the effects of the coronavirus, which has affected economies around the world. “The important aspect of this package is attracting foreign investment,” he said.

“I believe there are three areas that this addresses: the first is government spending on the economy, the second is foreign investment, and the third is manufacturing and export creation. All of these are also in line with the country’s five year development plans.

“Looking at these perspectives, this package will yield fruitful results in the future, something we are all keen on seeing,” he added. “This also brings more youth into the fold of the job market.”

As a student, Moaz Al Saeedi was very happy with the efforts of His Majesty in creating this economic stimulus plan, owing to the consideration provided to jobseekers in the country.

“This plan includes labour market initiatives, more employment opportunities and the allocation of OMR20 million to train and rehabilitate jobseekers, which shows His Majesty Sultan Haitham Bin Tarik’s interest in our country’s youth,” he said.

“He is working very hard to provide employment opportunities for all of us.”

Al Saeedi, who comes from the region of Al Khabourah, said the issue of job seekers is among the most important among the country’s young people, with discussions on this topic frequently seen on social media platforms.

“There are above 65,000 jobseekers eagerly seeking employment, so that they can help build Oman and their own futures, support themselves, and care for their families,” he said.

“I hope measures are taken to provide job seekers with work by using them to fill the positions currently occupied by expatriates. The Ministry of Labour had said in its plans for 2021 that it would employ 32,000 jobseekers in public and private sectors and opportunities for training 10,000.

“We youth are looking forward to seeing this being achieved, and are following development related to this issue, with great interest,” said Al Saeedi.

“I am also happy with the incentives enabling citizens to postpone the repayment of loans to banks, because many of them had been previously punished for being unable to pay their installments.”

“The improved incentives to businesses, investors and SMEs will really help revive the economy and attract investments from local and foreign investors,” he added. “This will help turn the wheel of economic production and development in our country. 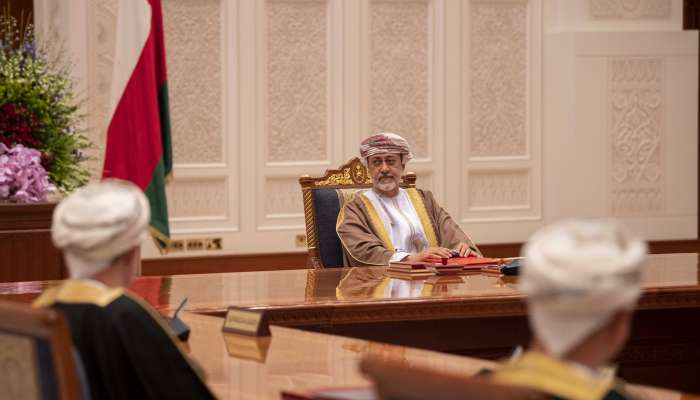 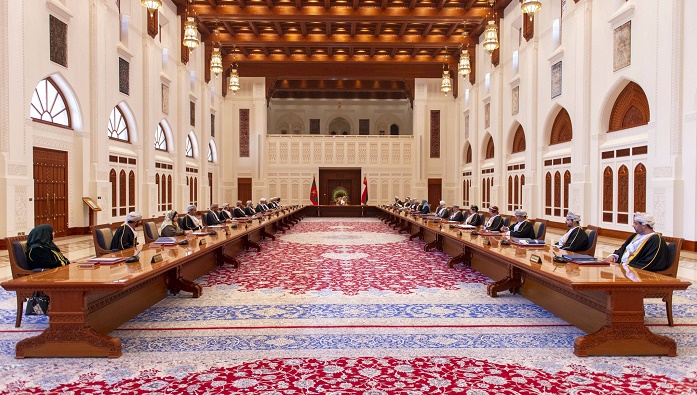