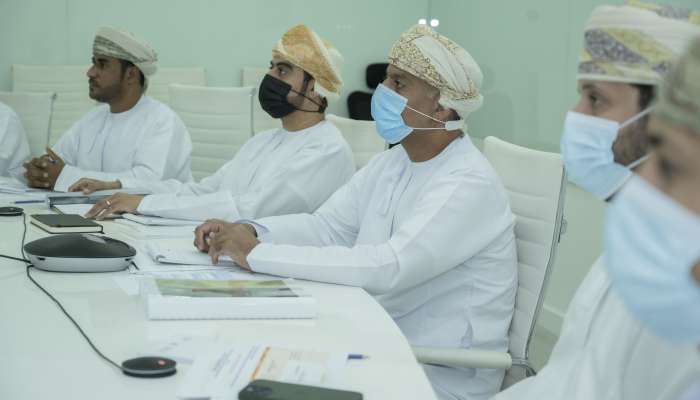 Muscat: A high profile virtual meeting of the Economic and Development Affairs Authority was held on Tuesday March 9, 2021 with the participation of representatives from the private sector in the GCC States.

This meeting comes in response to the recommendations of their excellences the GCC Ministers of Finance and Economy, members of the Permanent Ministerial Preparatory Committee of the Supreme Commission for Economic and Development Affairs to hold meetings for the Under-Secretaries to evaluate the initiatives and projects listed in the roadmap for GCC economic unity.

The meeting discussed a number of issues within the framework of the GCC, the most important of which is the Gulf Customs Union, the Unified GCC Market and the proposed initiatives to reach economic unity among the GCC states in 2025.