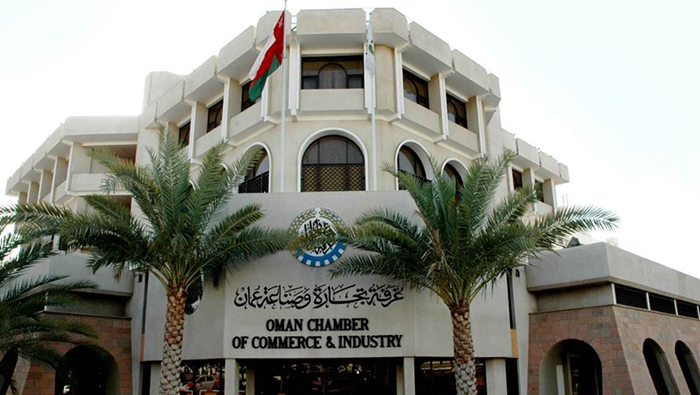 Muscat: Education Committee of Oman Chamber of Commerce and Industry (OCCI) held a meeting with Sheikh Nasr bin Amer Al Hosni, Undersecretary for Labour at the Ministry of Labour.
The meeting took place in the presence of Ridha bin Juma Al Saleh, Chairman of OCCI with the participation of Dr Faisal bin Abdullah Al Farsi, Director General of the Public Authority for Social Insurance) and members of Education Committees, other OCCI branches in the Governorates.
They the challenges facing the educational institutions at the private sector, the necessity for provision of facilities and incentives to owners of nursery schools and the schools for memorisation of the holy Quran and the various private schools who are wholly devoted to management of their schools and who maintain high percentages in employment of the national cadre and to change the classification of the private schools activity from a commercial activity to educational service activity.
Sheikh Nasr bin Amer Al Hosni, Undersecretary for Labour at the Ministry of Labour stressed the significance of education in development and in achievement of the objectives of Oman Vision 2040.
He also reaffirmed that Oman under its renewed renaissance would work to improve the education environment in order to meet the requirements of Oman Vision 2040.
He directed for the formation of a joint committee between the two sides with representatives from other departments concerned to provide solutions to such issues discussed during the meeting.
Ridha bin Jumah Al Saleh, Chairman of Oman Chamber of Commerce and Industry pointed to the vital role of OCCI as a key contributor in increasing the contribution of the economic sectors in the gross domestic product (GDP).
Ahmed bin Said Al Balushi, Chairman of Education Committee at OCCI stressed the importance of activation of the private and public sectors partnership through convening meetings with the various economic sectors and by formation of joint committees.