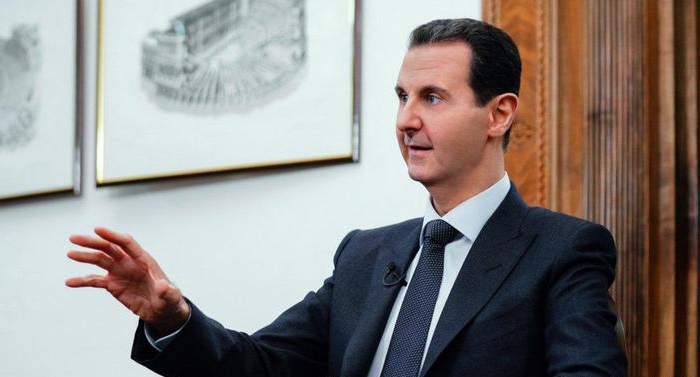 Syrian President Bashar Assad and his wife Asma tested positive for coronavirus on Monday, his office said on Monday.

Syria has so far officially recorded 15,900 coronavirus cases and 1,063 deaths, but the actual figure is estimated to be much higher.

According to the statement, Assad and his wife took a PCR test after experiencing "mild symptoms". They tested positive, but are in "good health and a stable condition". They would continue to work during a "home quarantine period lasting two or three weeks."


In August of last year, Assad, 55, who is a trained ophthalmologist, paused during an address to parliament due to a slight drop in blood pressure, before gathering his composure and resuming his speech a few minutes later.

In 2018, Asma underwent treatment for breast cancer, which the presidency said had been detected early. A year later, she said she had made a full recovery.

The Middle Eastern country has been ravaged since peaceful pro-democracy protests in March 2011 evolved into a full-blown war, drawing foreign fighters and powers.