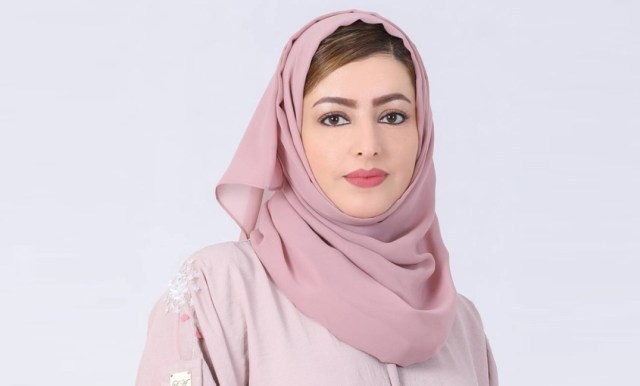 Muscat: The Sultanate on Monday joined hands with world countries in celebrating International Women’s Day, which falls on 8 March every year.

Oman’s participation in the event stems from the attention accorded to women in the Sultanate and their engagement in all spheres of national action, including development plans and programmes. 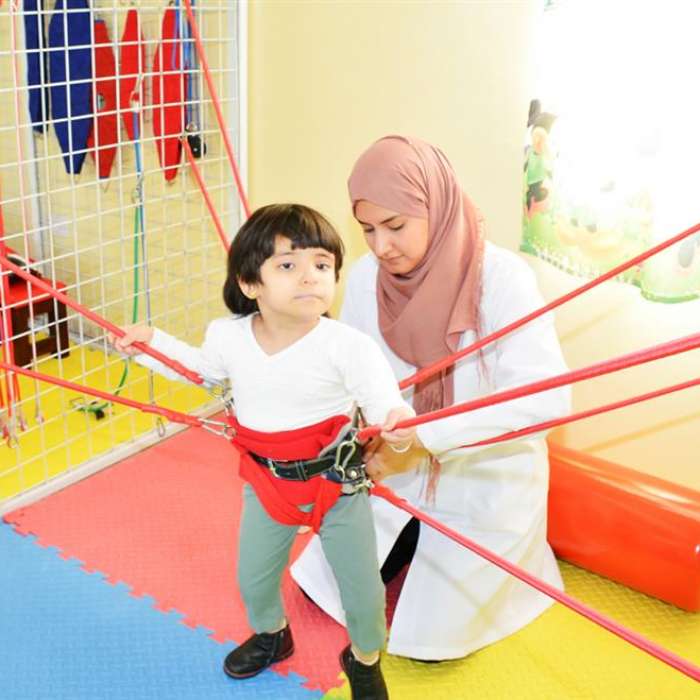 The Sultanate lays emphasis on supporting and empowering women across all sectors and highlighting their constructive roles in economic, scientific, social, educational, health and technical fields—to name a few, besides their household responsibilities of upbringing the offspring and enhancing family cohesion and social harmony.

This year, the United Nations (UN) marks the occasion under the theme of “Women in leadership: Achieving an Equal Future in a COVID-19 World.”

The event celebrates the tremendous efforts exerted by women and girls around the world in forming a future where the world enjoys equality at a greater scale. It underscores women’s action in addressing the pandemic and alleviating its impacts. The event also focuses on loopholes yet to be tackled in the global social texture.

The Royal attention accorded to women since the dawn of Oman’s blessed renaissance and through the Renewed Renaissance era inducted by His Majesty Sultan Haitham Bin Tarik, who pledged his noble Royal support to women by reinforcing their participation in the march of national development and by empowering them in all fields.

In this context, Sayyida Maani Al-Busaidi, Director-General of Family Growth Department at the Ministry of Social Development, said, “The Sultanate extended full support to woman as a human entity by fostering her partnership with man in the nation building process.

Sayyida Maani pointed out that His Majesty Sultan Haitham Bin Tarik stressed this point in a Royal speech in which he said that “Citizens’ partnership in molding their country’s present and future is considered a basic pillar of national action. We are keen on enabling women to enjoy their rights stipulated by law, so that she could work side by side with man in all fields as she serves her country and her society. We also pledge our constant backing to these national fundamental principles that can neither be evaded, nor compromised.”

In a statement to Oman News Agency (ONA), Sayyida Maani pointed out that the Sultanate presses ahead with efforts to promote women’s status in a manner that guarantees their effective participation in social, economic and political development, as well as public life.

“In Oman, woman participates alongside man in representing her country at international events. She proved capable of this mission right from the start of the Sultanate’s modern renaissance. Oman was among pioneering countries in terms of women’s empowerment in the regional and international arenas,” said Sayyida Maani.

The axis of “woman” in Oman Vision 2040 laid emphasis on furnishing a suitable environment to ease their participation in all aspects of life—economic, social, political and civic aspects—in a manner that upgrades their capability and empower them to engage in the Sultanate’s comprehensive, sustainable social development efforts.

The designation of 17 October every year as Omani Woman’s Day, under a Royal order issued in 2009, was the key outcome of a symposium held at Saih Al Makarim in the Wilayat of Sohar. The annual day reflects conviction in the vital role of women in society. It consolidates the principle of public participation, upheld by the Omani renaissance march since its inception. Omani Woman’s Day also felicitates women’s continuous brilliant contribution which brought about a major shift in national development, thanks to the statutes that safeguarded woman’s rights at social, economic and political levels.