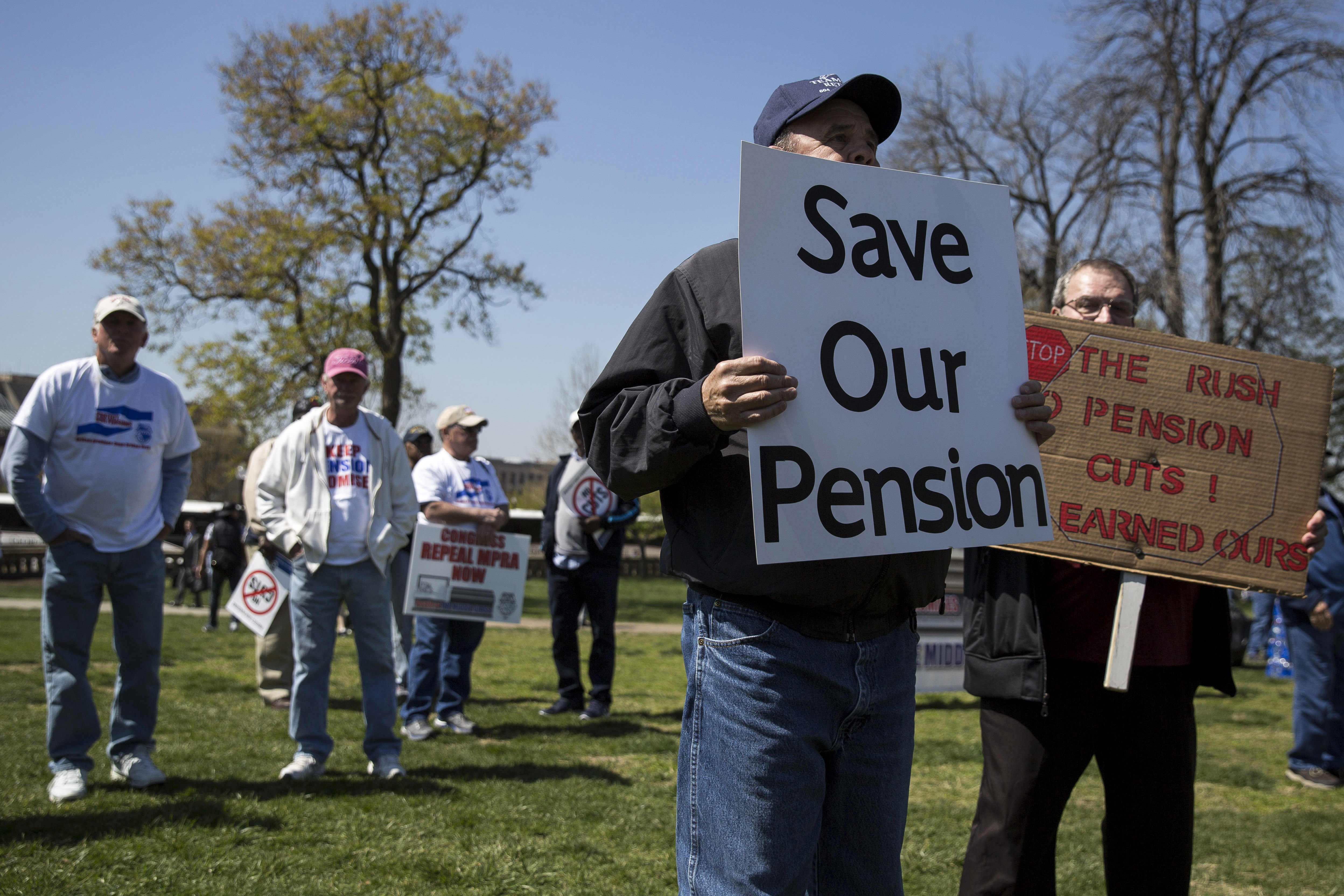 It has been clear for some time that a pension crunch is coming, and that it will be bad news for government spending everywhere. The proportion of old people – and specifically those who are retired – is growing rapidly, especially in developed countries, where the trend is already putting pressure on social welfare systems.
The problem, however, could be even worse than most people believe, because the tools we use to measure the impact of aging are not properly calibrated. As a result, there is a huge disparity between the number of people traditionally counted as being retired and those who actually depend on pensions to live.
The confusion stems from the way researchers have traditionally calculated an indicator called old-age dependency (OAD), which is the ratio of people older than 64 to those of working age. In 2015, the OAD ratio in Italy was 35 per cent, according to the United Nations, meaning that for every 100 Italians aged 15-64, there were 35 people aged 65 or older.
By 2050, Italy’s OAD ratio is projected to be more than 60 per cent. The story is similar in Germany, Japan, and Spain, all of which are predicted to double their OAD ratios over the next 30 years.
That figure has important implications. The OECD predicts that increases in OAD ratios will result in significantly higher public spending on health care, long-term care, and pensions. This is a scary prospect, given that public pensions already account for 17 per cent of public spending, on average, in the OECD, making them the biggest budget item in many countries.
The trouble is that the OAD ratio rarely captures the whole picture; it does not account for the fact that people sometimes retire early, and that not everyone of working age actually participates in the labour market. Accurately measuring dependency requires acknowledging that societies comprise not only workers and retirees, but also students, the unemployed, stay-at-home parents, and people on disability pensions.
Doing so can result in eye-opening differences. Some governments have encouraged older workers to exit the labor market during economic downturns, in order to create job opportunities for young people. In Italy, for example, the age at which people actually retire fell from 65 in 1970 to 59.9 in 1997. And it has stayed low since then. In 2012, according to the Italian statistical office, the effective retirement age in Italy was 61.1, and in 2013, 25 per cent of pension recipients were younger than 65.
In order to account for this, and for the fact that not all working-age people actually have jobs, Allianz International Pensions has developed a new indicator we call the “retirement dependency ratio,” or the ratio of people currently receiving pension benefits, regardless of age, to those actually working. As expected, this indicator reveals a dramatically different situation. In a study of 12 countries, we found an average of 50 pension recipients for every 100 working individuals. By comparison, the OAD ratio indicates just 25 elderly people per 100 working-age people.
Australia, the United States, and Poland all have OAD ratios of less than 20 per cent, but their retirement dependency ratios are much higher, ranging from 30 per cent in Australia to 39 pwer cent in the US and 63 per cent in Poland. In other words, in the US, the burden retirees place on the economy is actually double what the OAD indicates; in Poland, it is more than triple.
Using the retirement dependency ratio can also yield some counterintuitive insights. For example, Japan – the “oldest” country in the world – has the same retirement dependency ratio as Romania, which has a much younger population. In Japan, many people who are older than 65 continue to work, while in Romania many retire long before they hit that age.
In some ways, this is good news, because it indicates that retirement dependency patterns are not inevitable. Indeed, economic policy and labour-market dynamics can dramatically affect the degree to which retirees press on a country’s economy. By ensuring stable employment levels – especially among the young, women, and the elderly – and by making the elderly less reliant on public transfers, governments can lower the dependency ratio.
But policy changes making pensions more sustainable are unlikely to be implemented if voters do not understand the true nature of the challenge their economies and young working people could be facing. Consider Italy. Our figures indicate that the country has 70 retirees for every 100 workers. And yet, according to the Pew Research Center, just 41 per cent of Italians say aging is a “major problem.”
Citizens of countries with large dependency ratios should be given the chance to see the true picture of what awaits their economies. Only then can they accurately plan their personal finances and select the representatives who will best protect their interests. - Project Syndicate