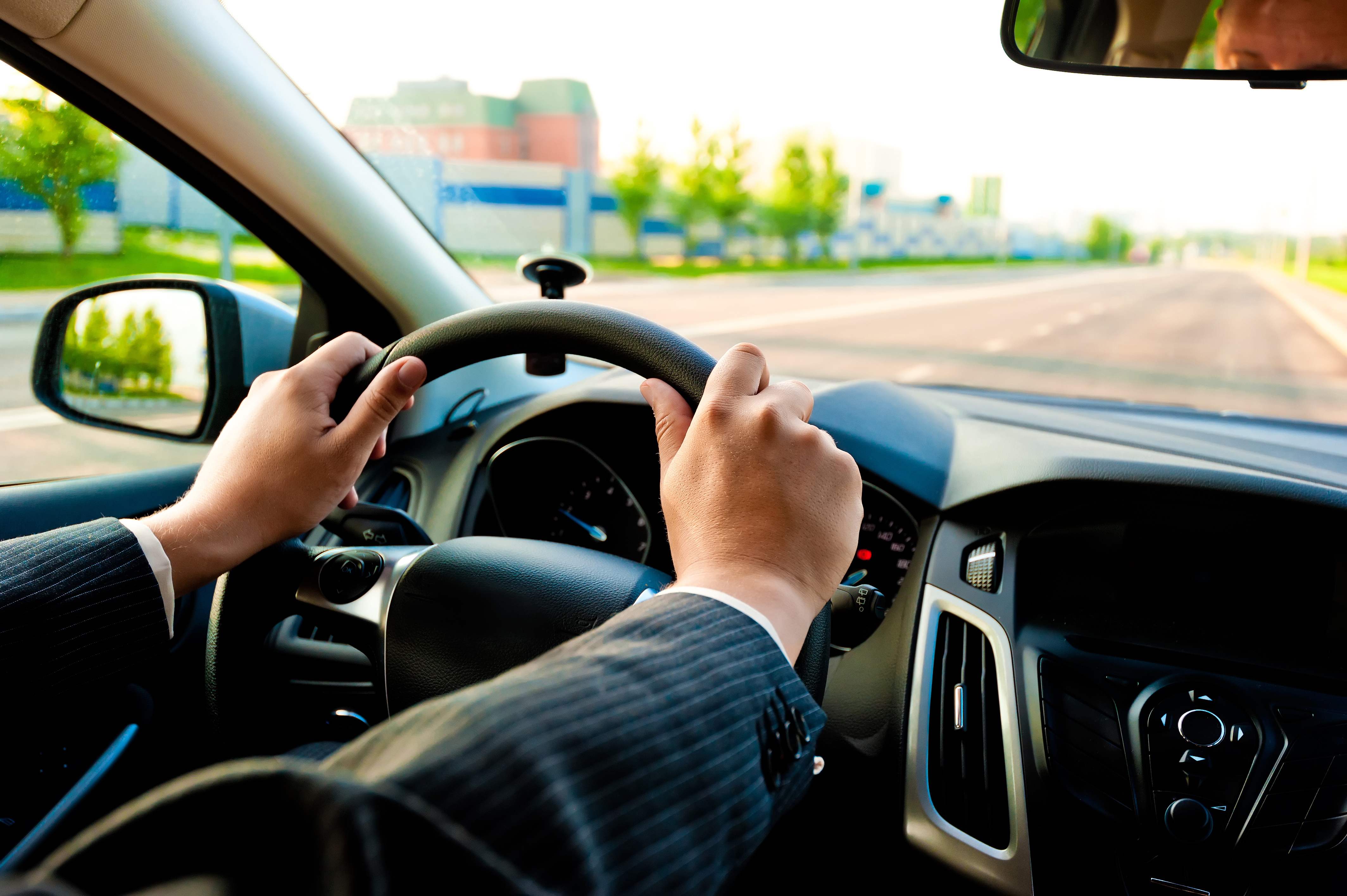 MUSCAT: Most drivers in Oman are now paying around 45 per cent more for fuel compared to January this year, thanks to plunging oil prices, removal of the government subsidy and price hikes.
The government’s own data on fuel prices for the months from January through December show that a litre of supergrade fuel has risen from 120 baisas to 176 baisas.
The government subsidy, which varied from month to month and was linked to that month’s oil price, was removed on January 15.
That – coupled with monthly variations – has left Omani drivers paying almost half as much again for the same amount of fuel. This month, regular fuel costs 165 baisas a litre, the price of supergrade is 176 baisas and the price of diesel is 177 baisas.
Comparing the January 1 price with the December 1 price, the supergrade price is 46.6 per cent up, the price of regular grade is 44.4 per cent up and the price of diesel is 21.2 per cent up. Filling station owners say their takings are also down this year. One reported a drop in profits from around 9 per cent to just 1 per cent.
The downturn has forced residents to car share or not take the car at all, according to filling station bosses, who say they are not reaping the rewards of the higher prices at the pumps.
Almost a year after the fuel subsidy removal in Oman, motorists have become sensible in filling their tanks as they have to spend around 45 per cent extra in prices when compared to what they had to do until
January 15.
Fuel subsidy
“The months without fuel subsidy has upset my budget. I travel a lot for my business and personal purposes. Before subsidy removal, I had to shell out only around OMR5 to fill my car tank. Now, it costs around OMR8,” Sunil Kumar K, a senior engineer at a construction company in Muscat, said.
“I have to fill the fuel tank at least 10 times per month. This means that I am shelling out OMR30 extra every month,” Sunil added. >A6Following the global oil price dip from mid-2014, Oman’s budget deficit for the first eight months of 2015 rose to OMR2.68 billion, eventually forcing the country remove its fuel subsidy.
And according to latest government data, Oman’s budget deficit for the first 10 months of 2016 has surged by 46.7 per cent to OMR4.81 billion.
This is against a projected deficit of OMR3.3 billion for the entire year and a deficit of OMR3.26 billion for January-October period of 2015.
This year on January 13, Oman removed the subsidy and the new prices came into effect two days after the announcement.
On January 1, this year, while one litre of super grade petrol was sold at 120 baisas, it became 160 baisas after removal of the subsidy on January 15. Similarly, regular grade petrol cost only 114 baisas per litre. After removal it became 140 baisas. Diesel which cost 146 baisas per litre before subsidy removal, became 160 baisas after.
Latest inflation figures from the government reveal that transport prices jumped 10.2 per cent from a year earlier after Oman raised domestic petrol and diesel prices.
“The price increase has prompted us to do car sharing. Earlier, while going to different locations, we used to drive our own cars. Now, we share cars. A new good habit after the subsidy removal,” Mohammed Suleiman, an IT engineer and a resident in Muscat, said.
NS Rajiv, who runs a transport company in Muscat, said that he has suffered at least a 30 per cent drop in profits this year due to removal of the fuel subsidy.
“I have been in the transport business for the last 30 years in Oman. This is the first time I am suffering such a loss. As my contracts with companies are for two years and three years, I cannot increase the fare in line with fuel price increases. We are stuck,” Rajiv, who manages around 50 buses in Muscat, said.
Mohammed Fahad, a taxi driver in Ruwi, said:“I am struggling a lot to make both ends meet.
“We cannot increase the fare in line with fluctuating fuel price. It’s a tough time for us,” the taxi driver said.
Meanwhile, Rajeev KR, a senior official at Siraj Al Jazeera Projects, a fuel sales company in Oman, said that fuel price rises have not helped them.
“Even though prices have gone up, profits are down. Year on year sales increase is around 9 per cent. This year from January 1 till December 1, our sales have come down to 1.2 per cent,” Rajeev said.
“Economic conditions, motorists becoming sensible and adopting car sharing ideas have hit our sales leading to profit dip,”Rajeev added.
Mubeen Khan, chairman of the Institute of Chartered Accountants of India in Muscat, said that the government had to do away with the subsidies on petroleum products to keep up with the economic realities due to the severe drop in government revenue on the back of falling oil prices.
“There is surely some discomfort and additional cost to people due to the subsidies removal but when the economic conditions are unfavourable, we all need to bear the burden of corrective measures,” he said.
A study carried out at Sultan Qaboos University, using a simulation model developed by the World Bank, indicated that the domestic fuel price increase would increase poverty levels in the Sultanate by about 1 per cent from the base level. 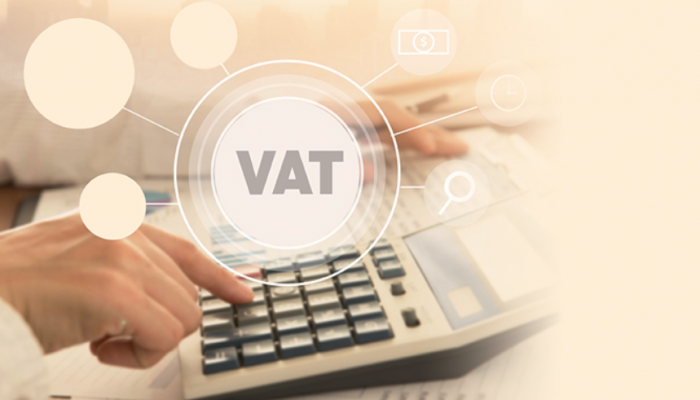 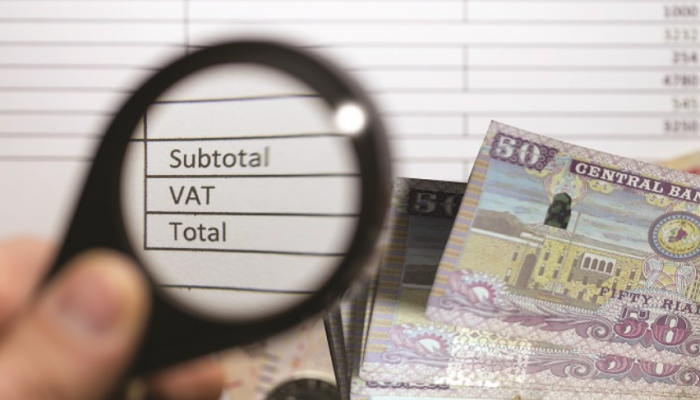 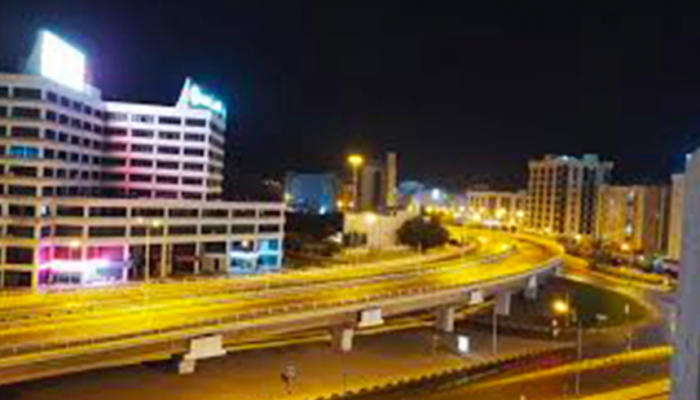 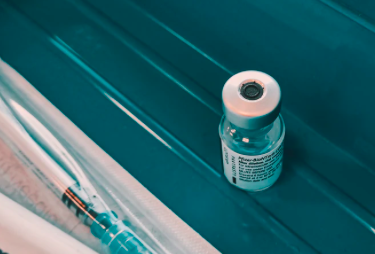