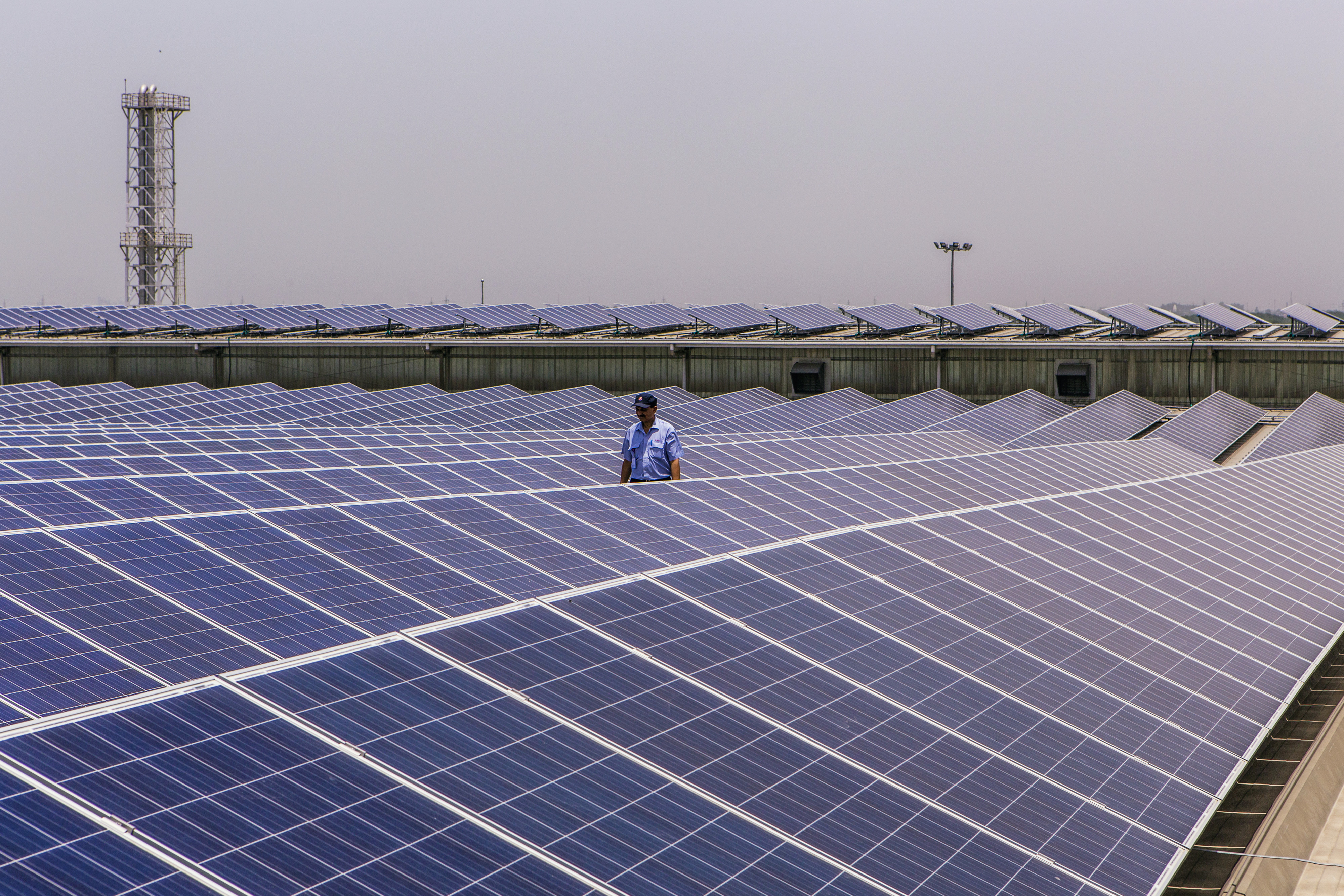 Muscat: Consultants for advising the Sultanate’s government on the country’s first large-scale solar project are expected to be selected by the Oman Power and Water Procurement Company (OPWP) this month.
State-owned Oman Power and Water Procurement Company had floated a request for proposal (RfP) in October, inviting bids from consultants for conducting a technical and economic study for the proposed project, which will be based on an independent power project model. The last date for submitting bids was November 27.
A tender process for selecting an IPP developer for the project, with a capacity to generate 100 to 200 megawatt electricity, is expected to start by the middle of next year, Eng. Khalil Ibrahim Al Zeidi, acting manager of renewable energy at the Public Authority for Electricity and Water (PAEW) told the Times of Oman on the sidelines of fifth Arab-Indian Partnership Conference.
The whole plan is in line with a proposal a few years ago to build a commercial-scale solar project with a capacity to generate 200 megawatt of power.
The consultant will advise the government on price benchmarking for the Sultanate and also help in the tendering process. “We will decide whether to proceed with the plan on the basis of the recommendations of the consultant and the result of the price benchmarking. The cost of building solar projects has been coming down (in recent years),” noted Eng. Al Zeidi.
The official also said that out of the four identified sites for the large-scale solar project, preliminary environmental studies were conducted for two sites – Manah and Adam. Meteorology stations were also set up in these two locations. However, Manah is expected to be more suitable due to its proximity to power grid network connectivity, thanks to an existing power plant there.