Bipin Dharamsey-Nensey to continue as Deputy Chairman of MIC 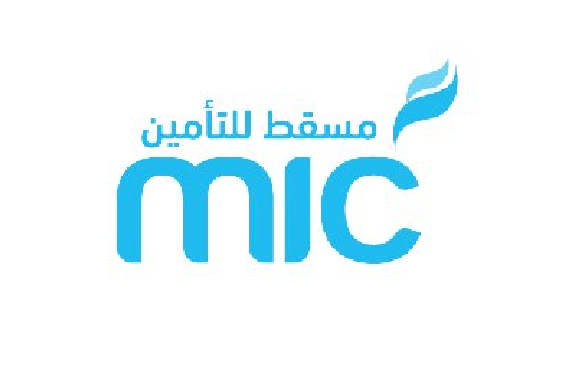 In a letter send to the company, Dharamsey confirmed his desire to remain in his capacity as Deputy Chairman of the Board of Directors.

A statement issued by MIC said :"We would like to inform you that the company has received a letter dated March 3,2021 from Mr.Bipin Dharamsey-Nensey, Deputy Chairman who has confirmed the withdrawal of his resignation on the same day that this announcement was erroneously announced. He has also confirmed his desire to remain in his capacity as Deputy Chairman of the Muscat insurance Board of Directors with immediate effect."

MIC also said :" Mr. Dharamsey has tendered his resignation on the 10th December 2020 but after discussion  with MIC's Chairman was persuaded to withdraw said resignation the same day."

"Since his withdrawal of his resignation in December, Mr Dharamsey has attended many meetings of the board and its sub-committees and will continue to undertake these duties  going forward. We take this opportunity of thanking Mr Dharamsey for his continued support." the statement added