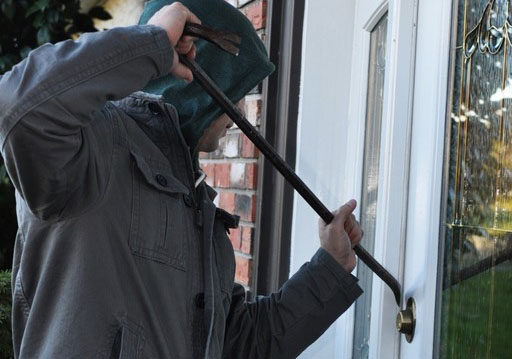 Muscat: Residents and nationals travelling outside Oman to spend their summer vacation should adopt safety measures before leaving the country to prevent thefts and loss of property, a senior official from the Royal Oman Police (ROP) said.
“People should leave their homes properly locked if they are leaving the country for a long time to spend the summer vacation. Windows and all doors should be properly closed with good quality locks and tree branches extending to the house should be trimmed,” Brigadier Rashid bin Salim AlBadi, director general of Inquiries and Criminal Investigations at ROP, said.
Trusted neighbours
“People should also not leave valuable items, especially jewellery, at home,” the official said, adding that trusted neighbours should be informed about long absences and alert systems installed where possible.
According to the official, crime data revealed that a majority of thefts took place during absence of residents during the summer as they travel outside Oman.
“Negligence of residents and shopkeepers are the main reason behind the theft,” the official added.
He also said that some youngsters tend to get involved in vandalism during the summer as they see residents absent from the locality.
According to the Oman Penal Code, “All who intentionally damage public utilities will be jailed for three months to three years and will be slapped a fine ranging from OMR10 to OMR500.”