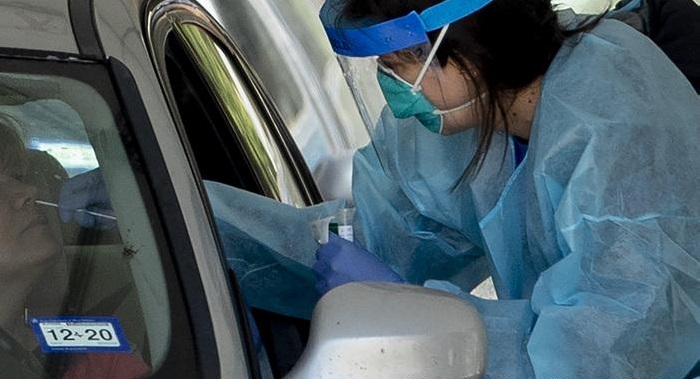 HOUSTON: US Texas Governor Greg Abbott on Tuesday announced an order to lift the mask mandate in the state and increase capacity of all businesses and facilities to 100 percent capacity starting next Wednesday.

The governor made the announcement at Montelongo's Mexican Restaurant in the northern Texas city of Lubbock in an address to the Lubbock Chamber of Commerce.

"With the medical advancements of vaccines and antibody therapeutic drugs, Texas now has the tools to protect Texans from the virus," said Abbott. "We must now do more to restore livelihoods and normalcy for Texans by opening Texas 100 percent."

"COVID-19 has not disappeared, but it is clear from the recoveries, vaccinations, reduced hospitalizations, and safe practices that Texans are using that state mandates are no longer needed," he continued.

Nearly 5.7 million vaccine shots have been administered to Texans, and the state is now administering almost one million shots each week, according to the governor. By the end of March, every senior over 65 who wants a vaccine should be able to get one.

The governor noted that over 2.5 million Texans who were confirmed for COVID-19 have recovered since the beginning of the pandemic. The number of active COVID-19 cases now is the lowest since November.

Official figures showed that nearly 43,000 people died of COVID-19 in the state since the start of the pandemic.