Alpha edges IT Works in sensational super over 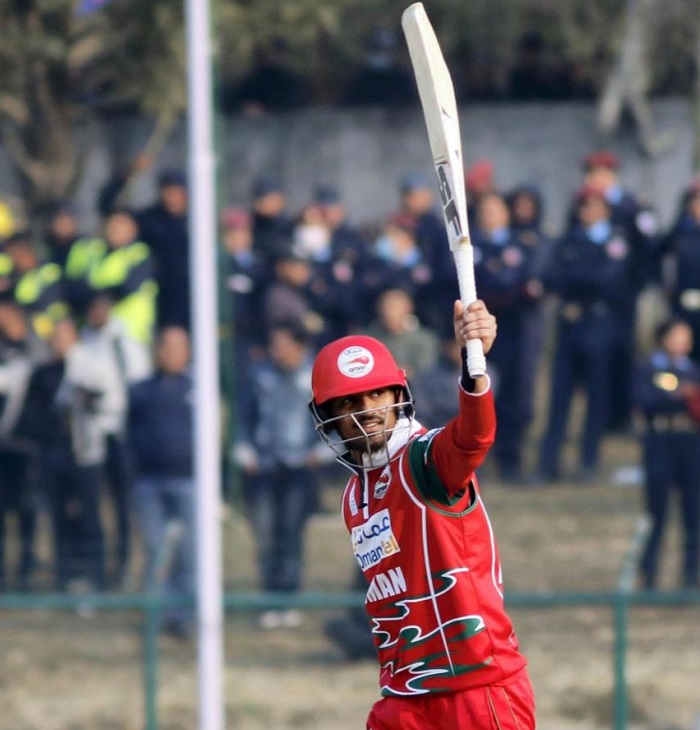 MUSCAT: Arm Alpha rode on Aqib Ilyas’s amazing power-hitting prowess to beat IT Works in a sensational super over contest after both the teams tied the Premier Division T20 League game played under the floodlights at OC Turf 1 in Amerat on Tuesday.

Requiring 17 to win in the super over, Alpha saw its talisman Aqib tonk two big sixes off Shakeel Ahmed in a successful chase off the last ball, sealing a nail-biting win.

Defending a small total, Alpha came back hard on its opponent to set the tone for a pulsating contest. Teetering at 35 for 5 in the 9 th over, IT Works was staring at defeat before Oman captain Zeeshan Maqsood began to lead its fightback.

Facing a menacing attack full of Oman bowlers, IT Works had to rely on Zeeshan’s experience and skill to tie the game off the last ball of the final over, taking the contest to a super over that it lost on the last ball.

OWCA too good for PSM

PSM was bundled out for a paltry 22 inside 12 overs. Shreya Dhuri started the slide with her magnificent spell of 4 overs in which she gave away only four runs and took three wickets. Anshita Lalit and Saya Channa bowled well too, taking two wickets each.


Aaryan Nishit struck an unbeaten 109 off 76 as MCCC Yellow trounced MCCC Blue by 159 runs, ending its Junior League Under-16 campaign without losing a game with a maximum 10 points to emerge on top of the table.

Indian School Muscat ended up second with 8 points from 5 games. Aaryan’s century and Dhyan Deepak’s 82 were the highlights of MCCC Yellow’s 253 for 5 in 30 overs.

Muhammed Hamza then picked up 3 for 8 as Yellow dismissed Blue for a meagre 94 in 30 overs. Pranaav Chintala bagged 2 for 18. Hardik Umesh topscored with 18.