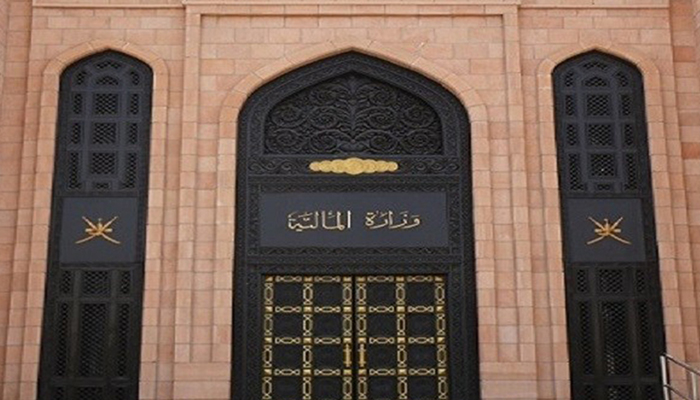 According to the Fiscal Performance Bulletin of the Ministry of Finance Oman's public revenue in January 2021, decreased by 33.1 per cent as compared to the same period of 2020

Muscat: Oman's State’s General Budget recorded a decline in public spending by 17.8 per cent and a reduction in public revenue by 33.1 per cent in January 2021, compared to 2020, according to a new report.

According to the Fiscal Performance Bulletin of the Ministry of Finance Oman's public revenue in January 2021, decreased by 33.1 per cent as compared to the same period of 2020. This is mainly due to a decline in net oil revenue by 42.9 per cent, and a decrease in gas revenue by 13.8 per cent. In addition to a decline in current revenue by 18.8 per cent.

The report further said that public spending in January 2021, totalled OMR755.6 million including expenses under a settlement with an amount of OMR457.7 million, down by OMR164.1 million as compared to the spending over the same period of 2020.

This was attributed to transferring the ownership of State-owned enterprises (SOEs) and government investments from the Ministry of Finance to Oman Investment Authority and a decline in current expenditures of civil units by OMR41.1 million.

According to the Fiscal Performance Bulletin of the Ministry of Finance in January 2021, the deficit stood at OMR370.8 million, up by 7.7 per cent as compared with the actual deficit over the same period of 2020.

“As part of the government’s plan to finance the 2021 budget deficit, Oman has obtained during this year finance of OMR1.35 billion through external and local borrowings. An additional amount of OMR600 million has been withdrawn from Oman Investment Authority,” the report added.

National economy
The Ministry of Finance report quoting the recent World Bank’s Global Economic Prospects issued in January 2021 pointed out that Oman’s gross domestic (GDP) is projected to recover to 0.5 per cent in 2021. However, the World Bank predicts Oman’s GDP to be among the nations with the highest GDP growth in the Middle East and North Africa (Mena) region during 2022, with projected GDP growth of 7.9 per cent.
Also, the Concluding Statement of IMF Staff Visit under 2021 Article IV Consultation indicated that Oman’s GDP will rise to 1.8 per cent and 7.4 per cent in 2021 and 2022, respectively. This is attributed to rapid response to contain the spread of COVID-19, and several measures are taken to mitigate the implications of lower oil prices to achieve fiscal sustainability.

Public-Private Partnership
The Ministry of Finance seeks to finalise the study of 5 projects, out of more than 50 projects, planned to be implemented under PPP. The selection of these projects based on the following:
1) The projects should be implementable under PPP, and consistent with Oman Vision 2040 and the relevant strategic plans.
2) The selected projects shall not create any additional burden on the budget.
3) The implementation of these projects under PPP should either help to reduce the construction cost or operating expenses.

Global economy
World economic activity is anticipated to experience a significant boost in 2021 driven by the latest developments in COVID-19 vaccines.

According to the International Monetary Fund’s (IMF) World Economic Outlook Update and the World Bank’s Global Economic Prospects issued in January 2021, the world output is projected to see a growth during 2021 led by positive developments in the COVID-19 pandemic crisis.

However, the global economy is surrounded by uncertainty concerning the renewed waves and new variants of the virus, besides vaccines distribution, which all may cause the global economic growth to decline to 1.6 per cent, according to the World Bank.
Oil markets

The Organisation of the Petroleum Exporting Countries (Opec) and International Energy Agency (IEA) anticipate oil production to slightly increase at the beginning of 2021, while oil demand is expected to continue to increase until the end of the year.

This is primarily a result of lifting border closures and travel restrictions. Thus, the crude oil prices have increased by the threshold of 2021.

However, oil prices are expected to gradually decline until the end of the year but will recover by 2022. Opec also projects a decline in oil demand in Middle East countries during the second quarter of 2021.