US will have enough vaccine for every adult by May end: Biden 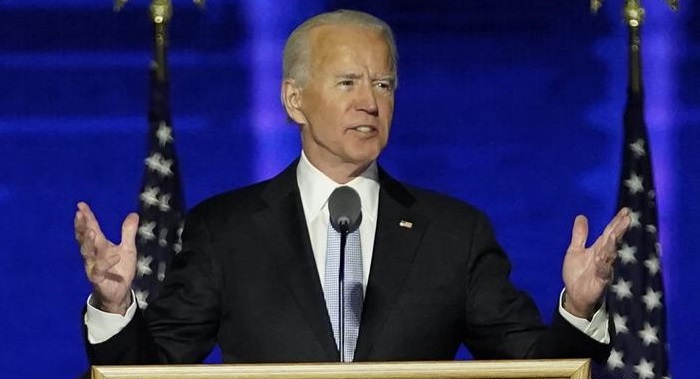 Washington: The United States would have enough Covid-19 vaccine doses for every adult American by the end of May, said President Joe Biden on Tuesday.

Joe Biden also announced he would direct states to prioritize teachers in their vaccination plans, reemphasizing a commitment to returning students to classrooms amid a confusing administration stance on when and how classrooms can reopen. The new date does not mean all Americans would receive shots by May 31; issues with distribution and personnel mean it could take much longer for all doses to be administered, CNN reported.

"That's progress," Biden said warning there could still be delays in getting shots in Americans' arms and suggesting the country would not return to full normalcy for much longer.

"There is light at the end of the tunnel, but we cannot let our guard down now to ensure victory is inevitable, we can't assume that. We must remain vigilant, act fast and aggressively and look out for one another. That's how we're going to get ahead of this virus, get our economy going again and get back to our loved ones," Biden said.

The United States has reported more than 28.7 million confirmed Covid-19 cases and over 514,000 reported deaths. The demand for vaccines still far exceeds supply and these vaccines can't come soon enough.

Biden also announced he was directing states to prioritize teachers in their vaccine distribution plans in a bid to reopen schools.

"Let's treat in-person learning like an essential service that it is," he said, adding his goal was for every teacher or school worker to receive at least the first dose of a vaccine by the end of March.

Biden also announced a collaboration between Johnson & Johnson, Merck, and the federal government to ramp up COVID-19 vaccine production.

This comes days after the Food and Drugs Administration (FDA) announced that it had approved the Janssen COVID-19 Vaccine for emergency use in the US in individuals 18 years of age and older.

Delivering his remarks at the White House, Biden announced the partnership: "Two of the largest health care and pharmaceutical companies in the world that are usually competitors are working together on the vaccine."

"This type of collaborations between the countries we have seen in World War II. We have also invoked the defence production act to equip Merck facilities to safely manufacture the J&J vaccine," he added. 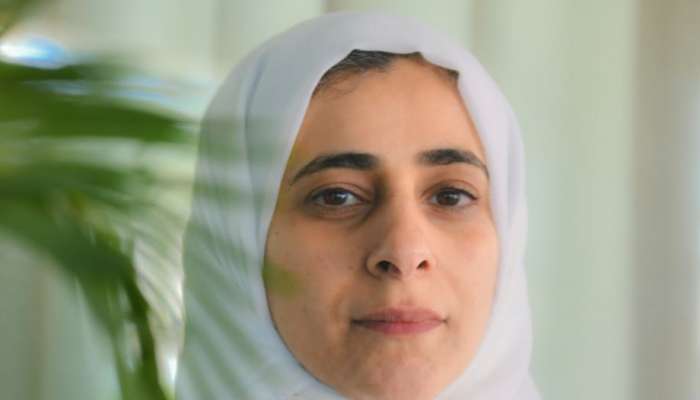