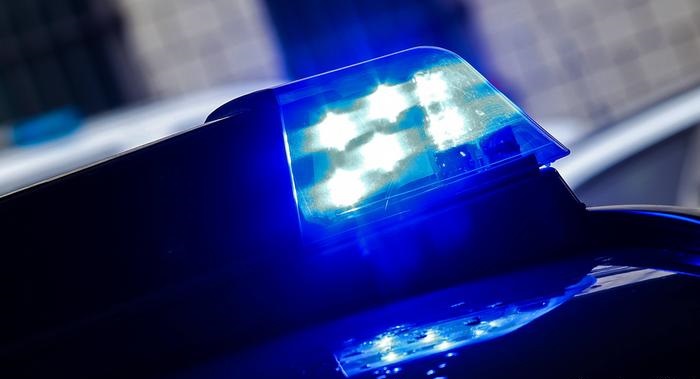 Dutch police on Wednesday said a coronavirus testing location in a town north of Amsterdam appeared to have been intentionally targeted, after an explosion went off early in the morning before the site had opened.

The blast in the town of Bovenkarspel, about 50 kilometers (31 miles) outside of Amsterdam, shattered windows but did not cause any injuries, police said, adding that they had cordoned off the area to investigate.

The explosive "must have been placed" there, police spokesman Menno Hartenberg told Reuters, adding that "something metal" had caused the blast.


"We don't know yet exactly what exploded, the explosives experts must first investigate," Hartenberg said. "What we're saying is that something like that doesn't just happen by accident, it has to be laid."

Police reported five shattered windows, after the blast took place at around 7 a.m. local time (0600 GMT/UTC). There was only one guard present at the time of the blast, and so far, officers have not identified any leads on the culprit.

A bomb squad was sent to determine whether any explosive material remained at the scene, public television network NOS reported.

Wednesday marks the first day in several months in which lockdown measures have been slightly eased, with hairdressers reopening and non-essential stores allowed to accept a small number of visitors by appointment. A night-time curfew from 9 p.m. to 4:30 a.m. remains in place.


In January, a testing center in the community of Urk, which is also slightly north of Amsterdam, was set on fire during a protest against coronavirus measures. That blaze marked the start of several nights of rioting over restrictions and a curfew, in some of the most violent protests the country has seen in decades.

A court last week ordered the government to immediately lift the nationwide curfew, ruling that the government had wrongly used emergency powers to bring it into force.

Testing and vaccination centers have routinely been targeted, as a movement to counter the measures in place grows. In January, a man was arrested in Wales after a package was sent to a vaccination production site, forcing a partial evacuation.

According to a report published on Tuesday by the Safeguarding Health In Conflict Coalition, frontline health care workers and facilities were subjected to more than 1,100 acts of violence worldwide in 2020.