Who defines what’s a good Pitch is? 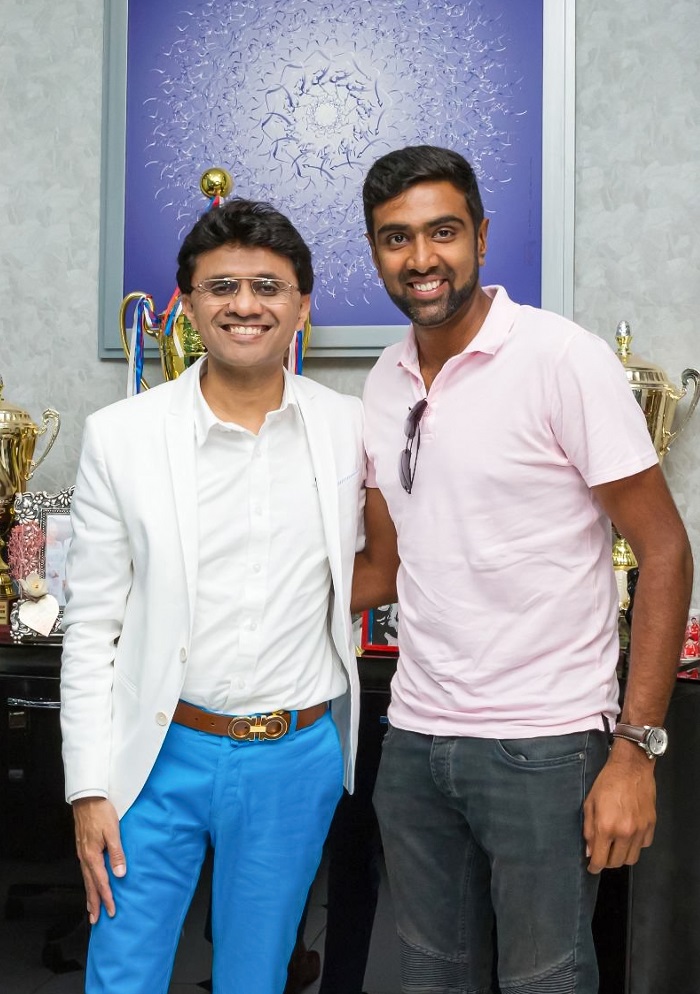 A lot of ex Cricketers have given flak to the Motera pitch where the third test match between Ind and End got over in two days. Robert Key said it was not an ideal Test wicket, Micheal Vaughan said that ICC should reprimand Ind or it will keep preparing such pitches, Indian player Yuvi surprisingly said Kumble and Harbajan would have 800 wickets if they were given such wickets during their playing days. The flak about the pitch  has been going on and on and will continue till the next test begins.

Ashwin said he refuses to buy what's being sold and wants fans to make a better judgment before they come to a conclusion rather jumping the gun.

So when Ashwin was asked by a reporter: "Was the pitch responsible for Ind winning the test inside  two days?" he authoratively replied, "Who defines what's a good surface to play test cricket? Is a good pitch the one which seams on first day, then becomes good for batting the next two days and then the spinners come in to play on Day four and five. We need to get over this and give credit where it is due."

He went to say people sell many things but it's up to us what we must buy. He further said that it's been put out in people&#39;s mind that India is winning because of the pitch and not because of their skills

Who makes these rules, we need to get over it and not talk about the picture you want to paint it. Virat Kohli struggled against Anderson in his trip but bounced back in his next trip to England by correcting his technique and scored the highest runs from both sides. So did England during their tour to India in 2012 when cook and Kevin Petersen came back from 1/0 down to win the series in India.

Recent example is how India came back from being bowled out for their lowest score of 36 in the Pink Ball Test at Adelaide.

It's all about skills and application and one who applies it well, can bat or bowl on any pitch, any condition.