Isolated rain in some parts of Oman 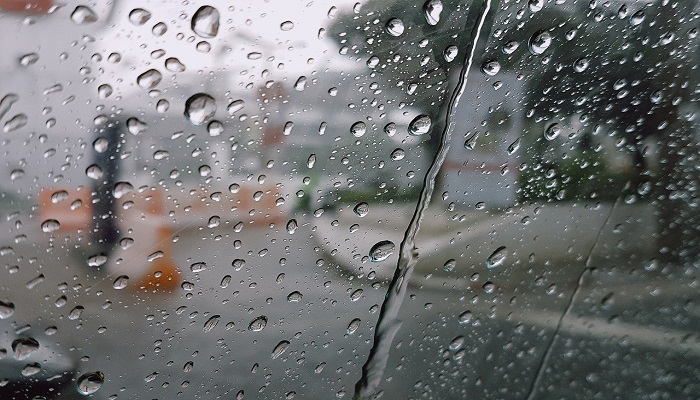 Muscat: There are chances of isolated rain over the northern governorates of the Sultanate, Oman Meteorology announced on Thursday

According to Oman News Agency (ONA), The highest temperature expected today is 34 degrees in the wilayats of Adam, Mahout and Al-Mudhaibi and the lowest is 8 degrees in Jabal Shams. 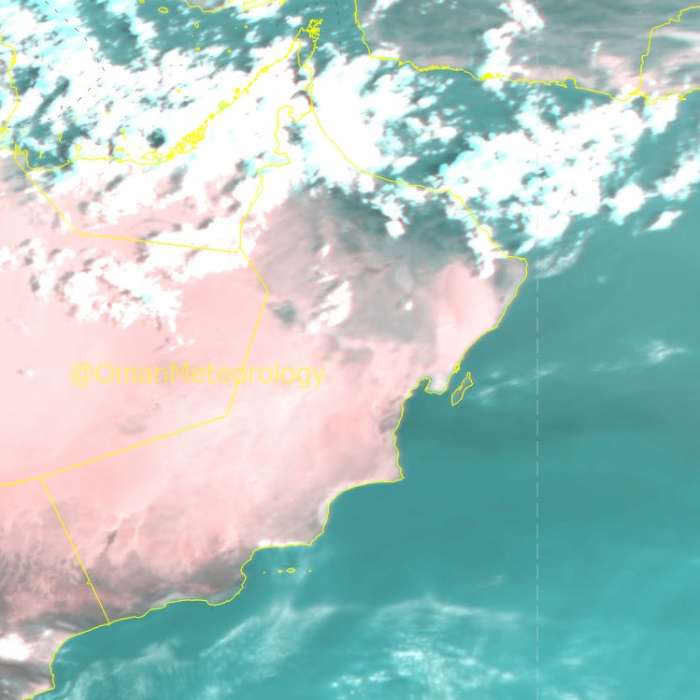