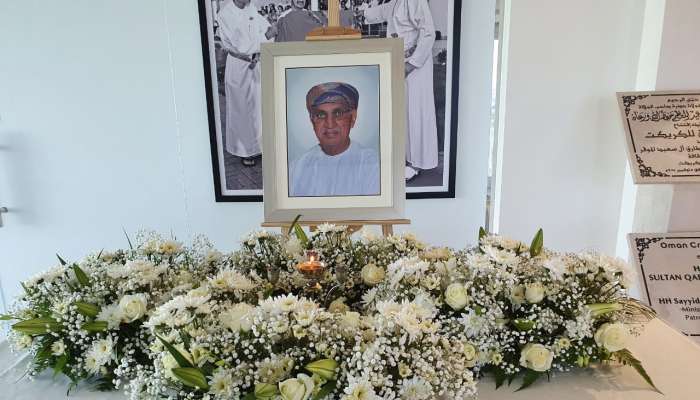 MUSCAT: Mourning the death of Kanaksi Gokaldas Khimji, its late chairman who died on February 18, Oman Cricket (OC) will continue to receive condolence messages at its head office in Amerat till March 2 and has placed a condolence book at the reception.

People from all walks of life, including founding OC members, have been coming to the office to pay their respects and offer condolences.

“We have kept a condolence book for anyone wishing to record their final condolences for our late chairman during office hours (9 am to 5 pm) till Tuesday, March 2, 2021. Ambassadors of India, Pakistan and Sri Lanka have already visited our office while many more dignitaries from public and private sectors are expected to arrive in the coming days,” said an OC official.

Apart from being one of the most renowned business leaders in Oman, Khimji was known and respected for his outstanding contribution to the game of cricket since 1979 when he became the founding Chairman of Oman Cricket along with other founding members.

Recognising his efforts, International Cricket Council awarded him the ICC Award for Lifetime Service in 2011. Having made remarkable progress under his leadership, Oman is now ranked among the top 20 nations in T20 Internationals and One-Day Internationals with top class cricket infrastructure.