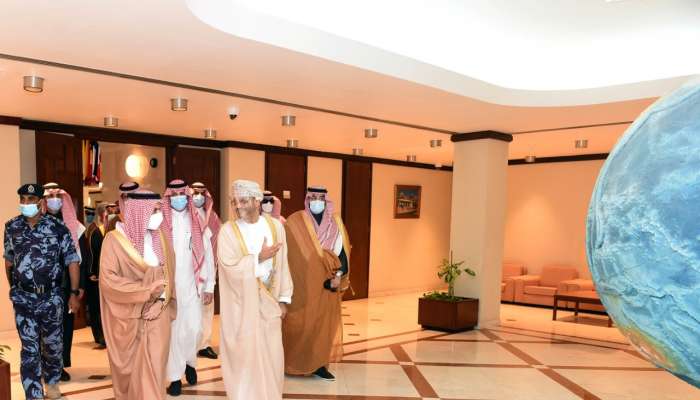 The two sides expressed their deep pride over the historic, fraternal and strong relations between the two countries and people.

They also expressed keenness of the two wise leaderships to promote the bilateral relations in various spheres to achieve mutual benefits and open new and diverse horizons to support opportunities of trade, investment and tourism and develop scientific cooperation.

At the diplomatic and political level, the two sides also exchanged views on a range of regional and international issues.

They reaffirmed the importance of joint action within the GCC framework and following up outcomes of Al Ula Summit hosted by KSA on 5 January 2021. The two sides also stressed the importance of supporting efforts to consolidate pillars of security, stability and peace in the region and the world at large.