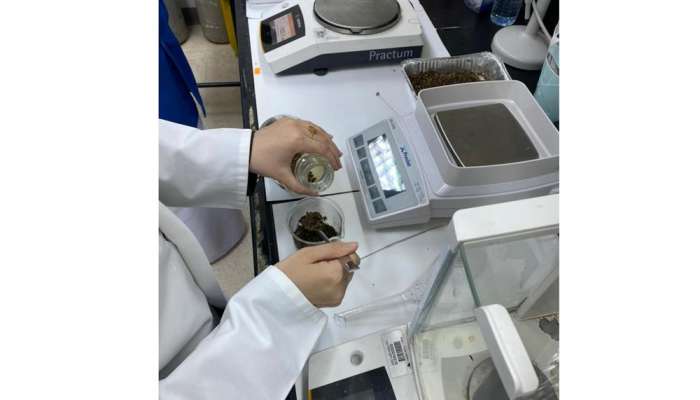 The Omani student startup made the achievement through its participation in a project codenamed “Let’s Make Environment Smile”.

Nibras Hamdan Al Shukaili, Executive Manager of Fanar, said that the startup joined a large cross-section of teams from Arab countries in promoting the “Let’s Make Environment Smile” project. After successfully contesting in early stages of the competition, Fanar team entered the final stage, after which the knockouts focused on 15 teams, then 10, and later Fanar was short-listed among three teams for the final.

It was proclaimed winner after the sorting of votes from within the Sultanate and abroad. It bagged 745 votes.

Nibras said that Fanar team considered options to rid the environment from harmful waste. It developed the idea of recycling used cooking oils and engine oils, which are usually poured in wastewater pipes and eventually end up polluting sea water or other spaces of the environment.

“We decided to utilise these oils, as well as some toxic or neglected plants in Omani environment, to produce biofuel as a byproduct of a burning process that emits low-carbon gases beneficial to the environment. The biofuel sustains and protects environment resources and is added to other economic products such as soap, candle wax and others,” said Nibras, adding that the team is currently working towards obtaining patent rights for its products, which will be unveiled shortly.

“Innovate for Good” competition was announced by Kuwait’s Spread Passion establishment, which seeks to spread awareness about innovation and volunteering. Spread Passion encourages young people to unleash their potential by joining like-minded peers to form teams capable of undertaking social projects and cooperating for the common good of all to help meet the demands of modern day life.

It is worth noting that Fanar is among SQU startups taking part in the 2021 “Sharikati” (my company) competition.