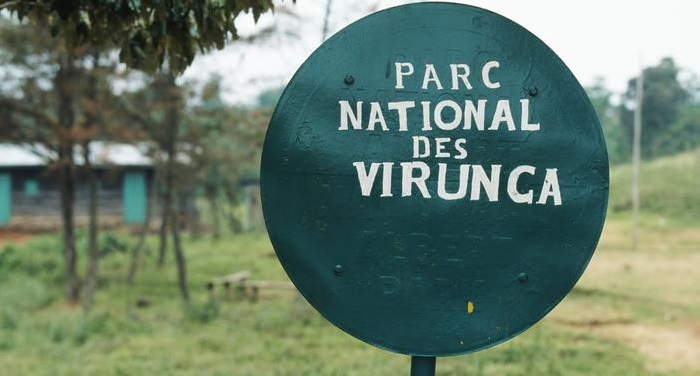 The Italian ambassador to the Democratic Republic of Congo, Luca Attanasio, was killed on Monday during a visit to the eastern part of the country in a World Food Program (WFP) convoy.

"The three fatalities have been identified as the Italian Ambassador to DRC, Luca Attanasio, an Italian embassy official, and a WFP driver," the UN agency said in a statement.

Other passengers were also injured as the delegation was set to visit a WFP school feeding program, the agency added.

"The circumstances of this brutal attack are not yet known and no effort will be spared to shed light on what happened," Di Maio said on Facebook, honoring the victims as "two servants of the state."

Enovy died of his injuries


Attanasio died of his injuries after the convoy was ambushed in Virunga National Park near the eastern city of Goma, the province's governor Carly Nzanzu Kasivita told reporters.

The governor added that the unidentified attackers fled after opening fire on the UN's World Food Program (WFP) convoy. WFP said it was investigating the incident.

The Congolese army said its forces were "combing to find out who the assailants are," according to AFP.

Media reports suggest that the ambush was an attempt to kidnap UN personnel, but authorities have not announced more information about the attackers.


The attack reportedly took place at around 10:15 a.m. local time near Goma, the capital of North Kivu province, where armed groups have spread violence for decades.

In 2018, a group of armed men kidnapped two British nationals near the same area.

At least a hundred rebel groups are active in the area, where they fight over the country's natural resources.