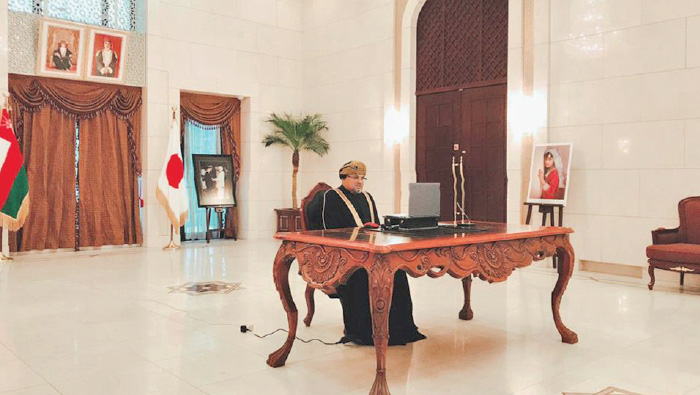 During the credentials presentation ceremony, which was held via video-conferencing, the Sultanate’s ambassador conveyed sentiments and best wishes of His Majesty Sultan Haitham Bin Tarik to Gen. Hurley and the Australian friendly people further progress and prosperity.

On his turn, the Governor-General of Australia asked the Ambassador to convey his greetings and appreciation to His Majesty the Sultan. He lauded the steadily growing relations between the two countries.