In Pictures: Oman’s most beautiful beaches 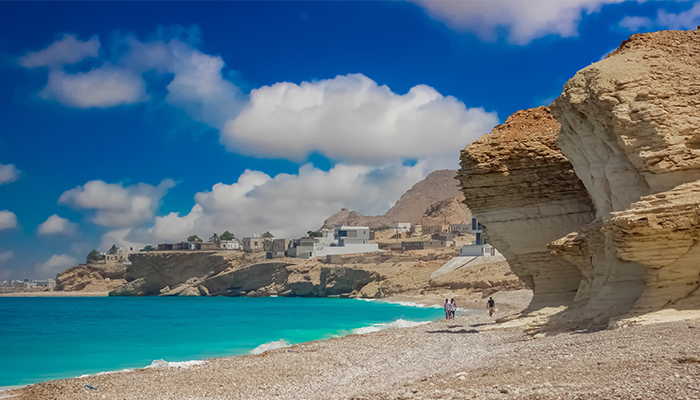 Muscat: The shores of South and North Al Sharqiya Governorates are among the most beautiful beaches in Oman, where the terrain varies.

There are sandy beaches in the Al Ruwais area and the rocky shores extending from Ras Al Khabba to Tiwi, characterized by its mixed weather at many times of the year.

Turtles breed in Ras Al Jinz reserve and Ras Al Hadd, and in the shores of South and North Al Sharqiya Governorates, the waters of the valley meet the sea in the areas of Tiwi and Wadi Shab.

The shores of South and North Al Sharqiyah are also characterized by the formation of some pink lakes in the lagoons, which are considered habitats for the migration of birds. 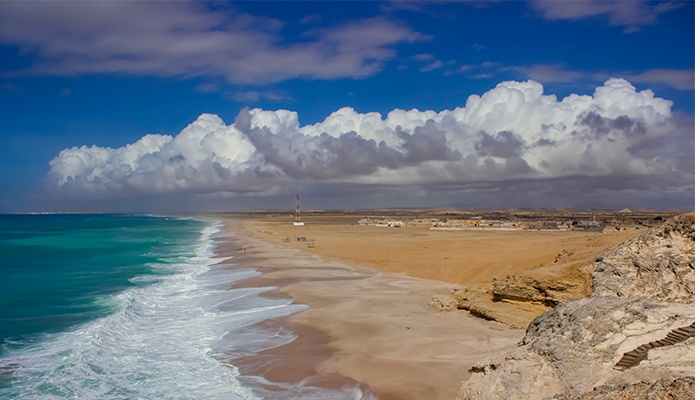 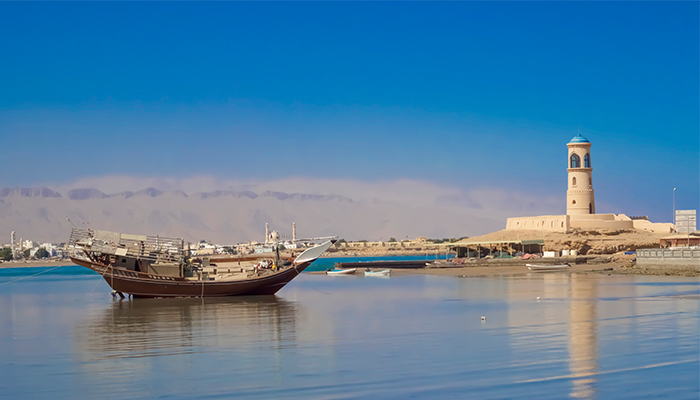 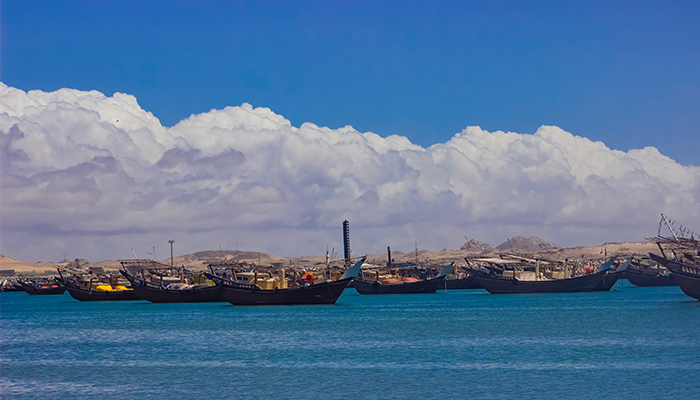 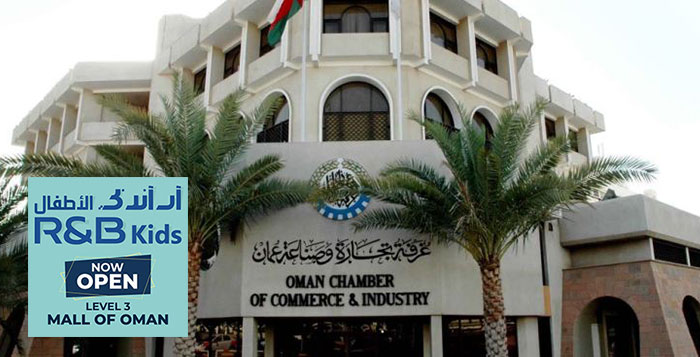