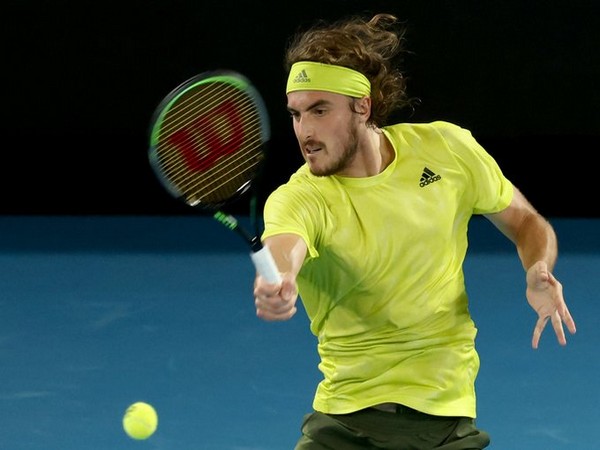 Melbourne: Spanish tennis player Rafael Nadal on Wednesday bowed out of the Australian Open after suffering a defeat in the quarter-finals against Stefanos Tsitsipas.

The Spaniard was seen at his impeccable best in the first set and this forced Tsitsipas to play catch-up and in the end, Nadal stormed to an easy 6-3 win.

A similar story unfolded in the second set and Nadal carried on with his momentum, winning the second set 6-2 and as a result, the world number two was just one more set away from progressing to the semi-finals.

Tsitsipas provided more of a challenge in the third set, and it went into a tie-breaker, and the Greek managed to win it, sending the match into the fourth set.

The Greek then continued with his momentum and he made a charge in the fourth set, winning it 6-4 and as a result, the match went into the fifth and final set.

With everything to play for in the final set, both Nadal and Tsitsipas put on a masterclass and in the end, Tsitsipas managed to emerge triumphant, sending the Spaniard out of the tournament.

Earlier in the day, Russian tennis player Medvedev defeated compatriot Andrey Rublev to sail into the semi-finals of the ongoing Australian Open.

Medvedev sealed the 125-minute long match after a victory over Rublev 7-5 6-3 6-2. Medvedev, who has never lost to Rublev in four meetings, created the first breakpoint of the match in the fourth game.