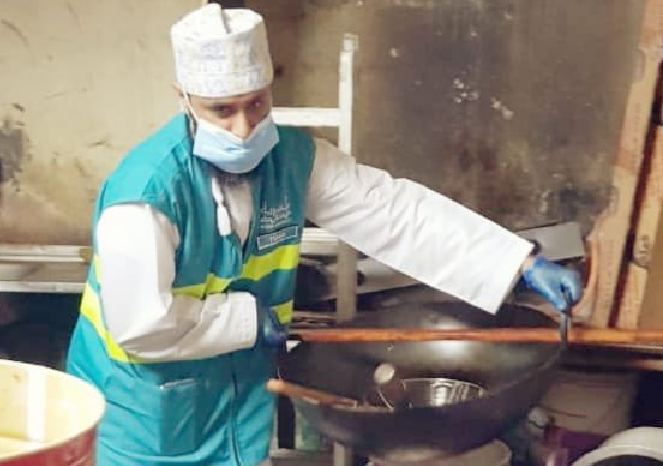 Muscat: A residential house in the wilayat of Qurayyat has been raided by Muscat Municipality for running illegal activities.

A statement issued online by the Municipality said: "The municipality of Muscat in Qurayyat raided a house that was being used as a residence for expat workers who were preparing food in commercial quantities for sale."

"Following the raid, a health violation was issued, with the closure of the house, the confiscation of used cooking tools, and the destruction of a quantity of food," the statement added. 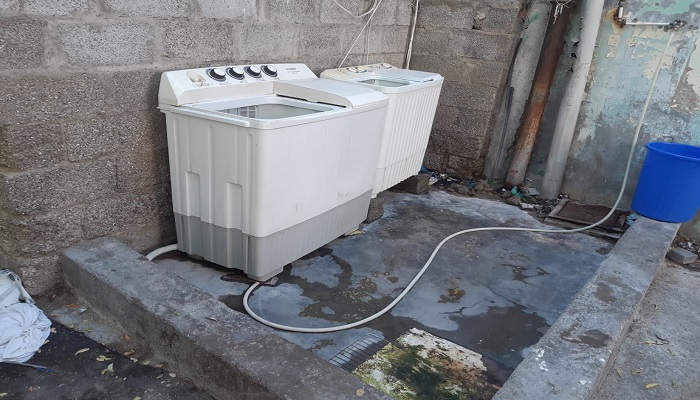 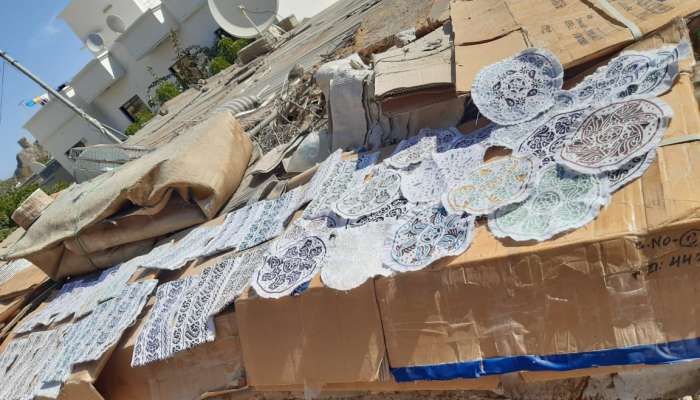 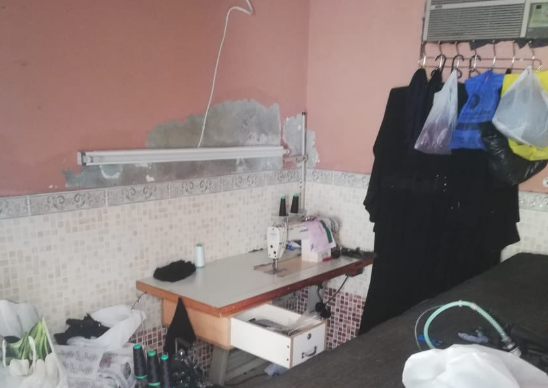