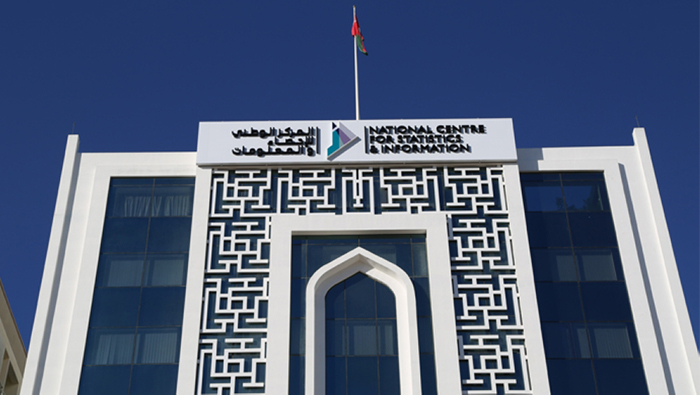 Muscat: The inflation rate in the Sultanate fell by 1.57 per cent in January 2021 compared to the same month of 2020, according to the latest official data released by the National Centre for Statistics & Information (NCSI) about Consumer Price Index (CPI).

In contrast, the transport group fell by 0.10 per cent, communication group by 0.03 per cent, restaurants and hotels by 0.01 per cent, in January 2021 compared to December 2020, and the prices of tobacco, health, and education group were stable.