Love is in the air: Valentine's Day trivia 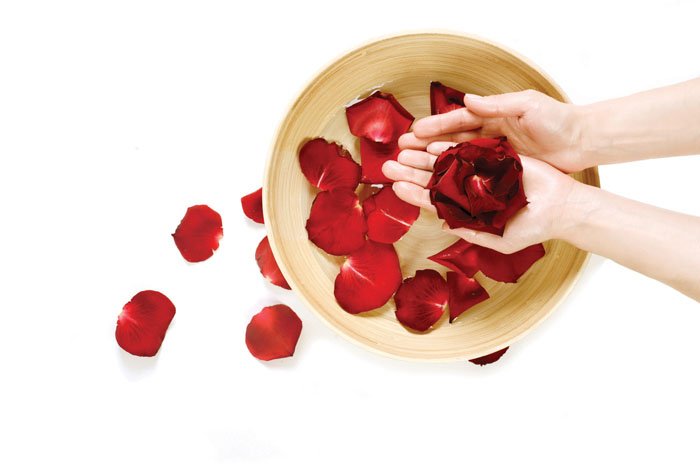 1)Valentine's Day is the second most popular day of the year for sending cards. Christmas is the first most popular.
2) Cupid is said to be the symbol of valentines. Cupid is the son of Venus. Venus is the Roman icon of love and beauty.
3) The heart is associated with Valentine’s Day as it is considered the source of all human emotions.
4) Red rose is a favourite flower of Venus. For this reason red rose is also the symbol of Valentine’s Day. All over the world, over 50 million roses are given for Valentine’s Day each year.
5) The symbol of the ribbon, which often adorns modern-day Valentines, is rooted in the Middle Ages. When knights competed in tournaments, their sweethearts often gave them ribbons for good luck.
6) The iconic chalky heart-shaped candies that have been passed out lovingly every Valentine's Day started out as lozenges.
7) In Shakespeare’s play Romeo and Juliet it is said that they lived in Verona Italy. Every year thousands of Valentine’s Day cards are sent to Verona addressed to Juliet.
8) The oldest known Valentine’s Day card is on display at the British Museum in London. It dates back to the 1400’s.
9) The first heart-shaped box of chocolates was introduced in 1861. It was created by Richard Cadbury, son of Cadbury founder John Cadbury.
10) Teachers generally receive the largest number of Valentine’s Day cards followed with children, mothers, wives, and pets.