The fee for hiring an expat is lower in Oman compared to neighbouring countries.

Muscat: Increasing expat recruitment fees in Oman will not negatively affect the local economy and the amount of foreign investment coming into the country, the Undersecretary for Labour at the Ministry of Labour, Nasr Al Hosani, has said. 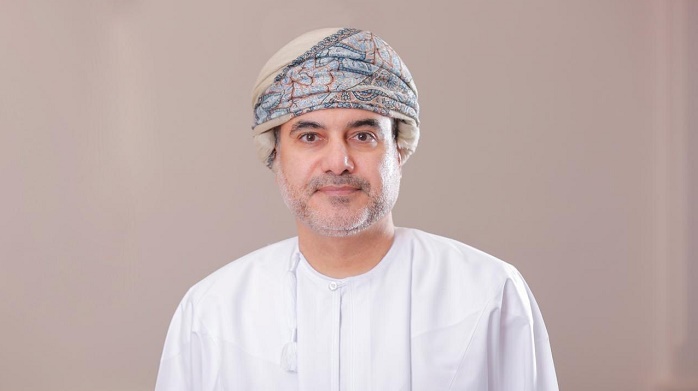 Al Hosani said that despite the increase in costs to companies, the fee to hire an expatriate worker in Oman is still lower, compared to its neighbouring countries. “The decision was taken over the past few months after taking into account the minimum wages and the departure of expatriate workers,” he said.

“After we came to these decisions, we moved onto those concerning the changing of job titles. Only then did we announce our decision over increasing the fees to obtain permits for expatriates in supervisory, senior, and technical roles.

“We made this decision because we believe there are Omanis who are capable of carrying out these works,” added the undersecretary.

“We are now talking about a free market for employment, and have given the private sector freedom to announce job openings and choose applicants based on the salaries they are able to pay them.”

While speaking to Shabiba FM,   he said, “We tell the private sector and other employers hiring workers registered in the national manpower registry that employing an experienced and qualified Omani workers on these posts will turn out to be less expensive compared to expatriate workers.”

The undersecretary added that the decisions taken by the government to prioritise employment for its own citizens were in keeping with the practices followed by other countries to employ their own nationals first.

“If companies feel their operational costs are going to increase because they hire expatriate workers, we invite them to hire Omanis instead,” he added.

“There is no problem in hiring an Omani. If they feel the existing jobseekers are unqualified, they can hire Omanis from any other organisation.”

“We are now in a new phase of employment, and people who are likely to talk about the negative aspects of this increase in fees are those who engage in questionable practices to secure worker permits for expats,” said Al Hosani. “This measure is in fact a step to protect investors and genuine holders of expatriate work permits from such trafficking operations.”

“We have had, thanks to the 50 years of our renaissance, plenty of skilled and experienced Omani workers employed across multiple sectors, carrying out their jobs in a capable manner. There are many nationals who have the advanced qualifications needed to work here.” The undersecretary went on to say that hiring more Omanis would give them the confidence at the workplace. He added that issues that impact the performance of the private sector, such as bureaucracy, delays in transactions and a lack of clarity in procedures, are being addressed by the Ministry of Labour and other government bodies.

Nasr Al Hosani also addressed the concerns of the Oman Chamber of Commerce and Industry, which said the increase in expatriate recruitment fees would have undesirable effects on the economy. He said that all decisions by the ministry had been made after consultation with the OCCI and other relevant bodies involved in the running and planning of the national economy.

“There has always been coordination between the Ministry of Labour and the OCCI,” he explained. “That exchange has not taken place for just this decision, but has always been there. We also consult with our partners in government and other associated organisations. “I don’t understand what the problem is,” he said. “Frankly, many of these jobs at senior, supervisor, or technical level, are occupied by Omanis across many sectors. This decision was not made to help just job seekers, but Omanis already employed who will look to take up these jobs and progress in their careers.”

Responding to suggestions from the OCCI for the fee increase to take place in 2022, Al Hosani said, “The decision on increasing fees to recruit expatriate workers will take place 90 days after the date of its issuance. We remain in continuous contact with all parties to hear any suggestions they might have in this context.”