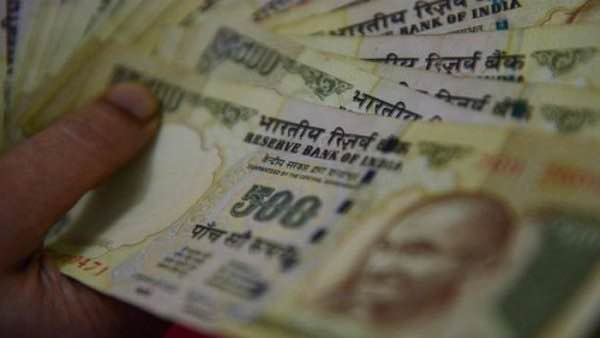 Muscat: A panel has been set up by the Indian government to look into Non- Resident Indians' concerns over scrapped Rs500 and Rs1,000 notes, a senior official from State Bank of Travancore (SBT) said.
"The government has set up a special ministerial committee to look into NRI concerns on scrapped notes lying with them. Soon, they will come up with a solution, " CR Sasikumar, SBT managing director, said.
"Reserve Bank of India, the central bank of India, is working on it," the official added.
Foreign branches of Indian banks are not accepting the Rs 500 and Rs 1,000 notes for either depositing or exchanging.
The only way NRIs can deposit or exchange currency is either by coming to India ( Rs25,000) or authorising someone in writing to deposit the notes into their Non Resident Ordinary (NRO) Account, provided they are able to send the money back home or it is in India.
"The authorised person will need an authorisation letter and a valid identity proof, such as an Aadhaar card, driving licence, voter ID card, passport, PAN card, etc," the official added.
An NRI also needs to keep in mind that he is not allowed to take more than Rs 25,000 in cash outside India, under the Foreign Exchange Management Act.
The deadlines and rules are the same for residents and NRIs. There is no limit on the amount one can deposit. But, if the deposit exceeds Rs 2.5 lakh, the NRI may face an enquiry about the source of the money, irrespective of whether he files a tax return in India or abroad.
While depositing money in an NRO account, the NRI may need to disclose the source of funds at the branch itself.
According to norms, if a person’s response is found unsatisfactory, the bank needs to file a Suspicious Transaction Report (STR) within seven days, which is passed to the Financial Intelligence Unit of India.
Many are also not aware that the government had last year restricted cash transactions to Rs 20,000 for loans, deposits and immovable property.
If an NRI had accepted cash payment of more than Rs 20,000 as part of the total consideration for the sale of a property, he might need to pay a penalty.