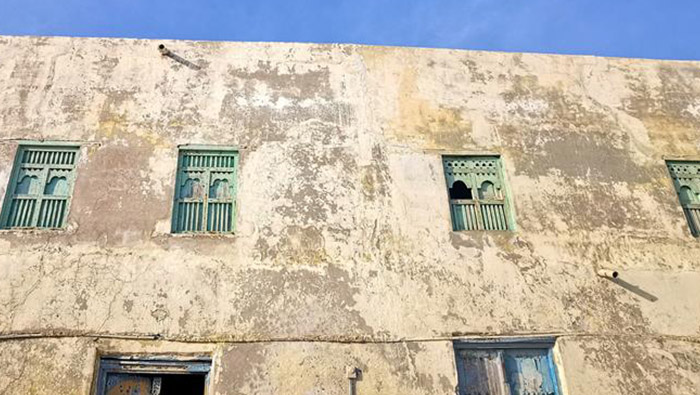 Salalah: The traditional architecture of Dhofar Governorate represents one of the ancient Islamic arts when travellers visiting Dhofar in ancient times wrote about the unique architectural designs seen in palaces, houses and mosques, mainly in the Grand Mosque in the old city of Dhofar (Al Baleed).

They have also described the design of Al Ribat Mosque and its unique architectural structure.

He said that the traditional Omani patterns and formations have added to the beauty of Islamic architectural designs.

"The arches in the old buildings have been skillfully employed to add to the beauty of the external designs of old buildings. The doors of buildings in Dhofar have received attention and care with traditional Omani formations and shapes seen in the form of triangles, squares and other shapes, he said, adding that this is particularly seen on the doors of old houses in the wilayats of Salalah, Taqa, Mirbat and other areas”.

Due care has also been accorded to windows as they have beautiful geometric patterns.