Thousands of Syrians offered temporary residency extension in the US 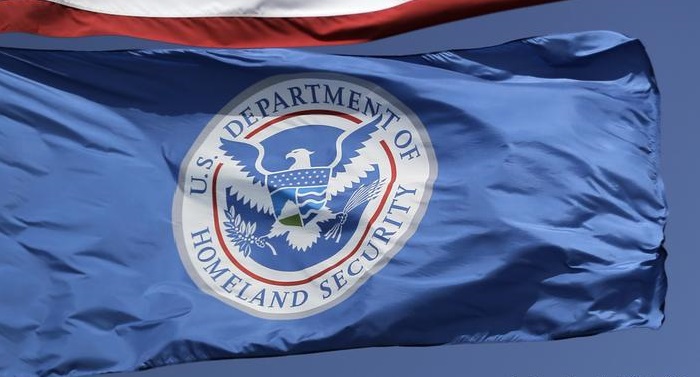 The United States on Friday extended the temporary legal residency status for almost 7,000 Syrians due to the war in their homeland.

In an early sign of a broader pro-immigrant platform from President Joe Biden's administration, the acting Department of Homeland Security Secretary David Pekoske said temporary protected status (TPS) for the thousands of immigrants would be extended by 18 months.

This deportation relief was set to end on March 31 but will now expire in September 2022.


Temporary status allows foreign citizens to remain in the United States if they lack some other form of legal residency and come from a country where returning would put their lives in danger.

Pekoske said Syria meets that criteria because of the country's ongoing war. He said there were examples of deliberately targeting civilians in the conflict, sometimes with the use of chemical weapons, and a lack of food and water.

The extension of TPS covers Syrians and those without other nationalities who last resided there.

Latin Americans may get similar offer


Biden also pledged to grant TPS to immigrants from Venezuela, citing the economic turmoil in the South American country, although his predecessor, Donald Trump, had pre-empted that move by giving the protections through a similar program before he left office.

The Biden team also discussed the possibility of designating Guatemala and Honduras for the program, which could end up sheltering over a million people.

The Trump administration had sought to end TPS for some countries, such as Haiti, El Salvador and Nicaragua, but extended it for Syrians.