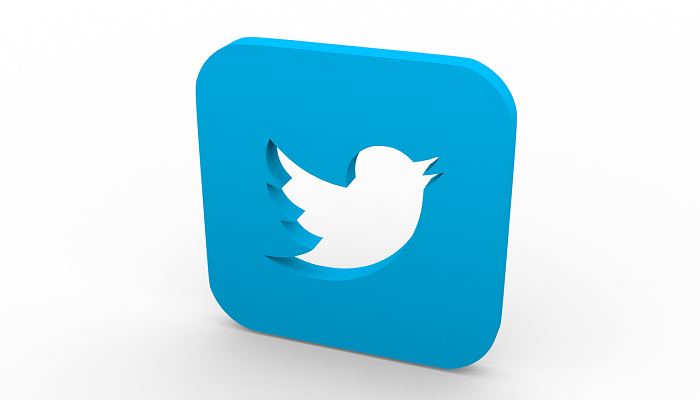 Washington [US]: The micro-blogging site, Twitter cleared out all followers from the @POTUS and @WhiteHouse accounts after US President Biden was sworn in on Wednesday, rather than moving the accounts' current followers over to the new administration.

According to The Verge, Twitter had said in December that the accounts for @VP, @FLOTUS, @PressSec, @Cabinet, and @LaCasaBlanca would also have their followers wiped. Meanwhile, the @POTUS, @VP and @WhiteHouse accounts are rapidly gathering new followers.

Initially, there was a conflict between the Biden camp and Twitter about whether adherents would move over.
This is a reversal from what Twitter did in 2017 when the Trump administration took over records from the Obama administration. Back then, Twitter basically copied the current accounts, making a chronicle of Obama-time tweets and followers and building another arrangement of accounts for the approaching organization that held all those followers without any of the tweets.

Twitter didn't say why it changed the policy this time. Twitter told The Verge that "It is the ongoing discussions with the Biden transition team on a number of aspects related to White House account transfers."

Biden's team seems to be unhappy about this change in policy, given the significant digital advantage they'll be losing. Rob Flaherty, Biden's digital director said the transition team "pushed back and we were told this was unequivocal."

Twitter is a major communication tool for the president. The account @POTUS had 33 million followers, @WhiteHouse had 26 million, @FLOTUS had 16 million, and @PressSec had 6 million as of December.
As per The Verge, former US President Donald Trump's @POTUS account will be renamed @POTUS45 and 'frozen as-is'. He would have originally been in control of @realDonaldTrump, albeit with fewer protections than before, if Twitter had not banned him for inciting violence on January 8th.