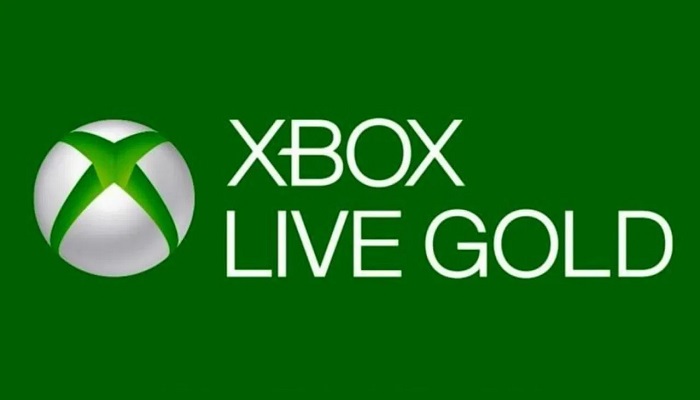 Washington [US]: American multinational technology company Microsoft has now backtracked on its controversial Xbox Live Gold price increase, which the company had announced on Friday.

In an official statement on Xbox's website, the tech giant said, "We messed up today and you were right to let us know. Connecting and playing with friends is a vital part of gaming and we failed to meet the expectations of players who count on it every day. As a result, we have decided not to change Xbox Live Gold pricing."

The new hike in the price would have pushed the price of Xbox Live Gold near its Xbox Game Pass Ultimate, which is a more expensive subscription that also gives access to games and other similar-related perks.

In the same statement, Microsoft further added, "We're turning this moment into an opportunity to bring Xbox Live more in line with how we see the player at the centre of their experience. For free-to-play games, you will no longer need an Xbox Live Gold membership to play those games on Xbox. We are working hard to deliver this change as soon as possible in the coming months."

As per The Verge, Microsoft's focus in the past few years has been on the Xbox Game Pass, which has an Ultimate tier that includes access to Xbox Live Gold. While Game Pass provides great value for many players, the change in the Gold price came off as an attempt to nudge people into paying for the more expensive service.

Hence, due to this reason, it did not come as a surprise that the initial announcement was so poorly received by the public. Microsoft's price-hike reversal is good news for Xbox Live Gold subscribers who aren't interested in Xbox Game Pass and even better news for people who only use Xbox Live Gold to play free-to-play games.