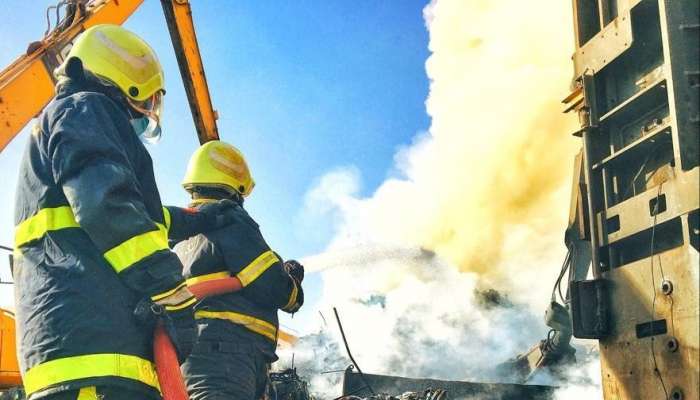 Muscat: The civil defense and ambulance teams in Muscat Governorate have taken control of a fire that broke out in Rusayl Industrial Area.

A statement issued online by Public Authority for Civil Defense and Ambulance (PACDA) said, "The authority’s operations center had received a report at dawn today about a fire in a company in the Rusayl area in Seeb Wilayat. Immediately, the civil defense and ambulance teams in the Muscat Governorate headed to the site, where they began control operations using heavy equipment, fire and rescue devices, foam and water tankers, and they were able to control the fire and prevent its spread without any injuries."

The authority has called on industrial establishments and companies to pay more attention to safety aspects of industrial facilities in order to avoid risks and losses. 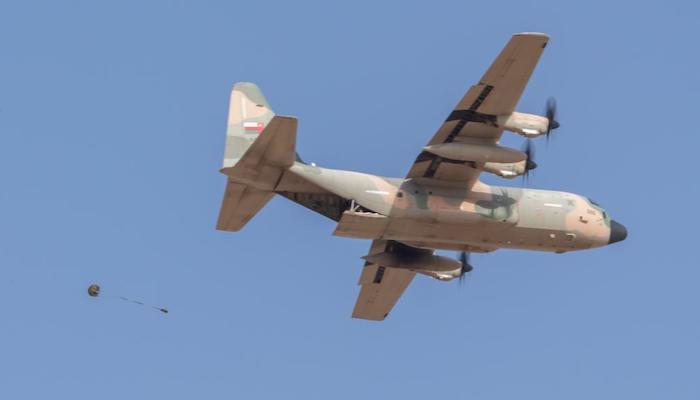 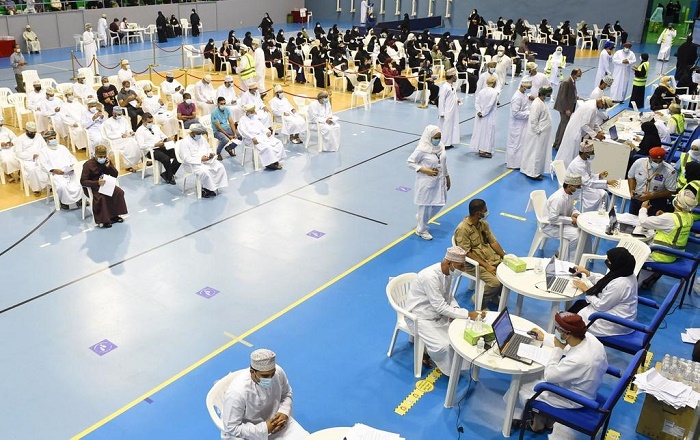