NOC still “under discussion” in Oman 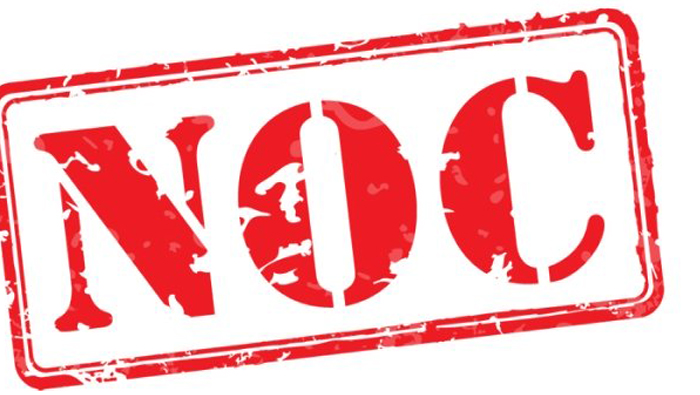 Muscat: A Tanfeedh official told the Times of Oman that 31 proposed changes in the manufacturing sector, 15 in logistics, 16 in finance and 14 in labour law and employment will be revealed during the three-day exhibition that begins today.
Also read: Tanfeedh organisers to unveil 121 projects to shape Oman's future
However, no amendments on the No Objection Certificate (NOC) will be announced during the three-day exhibition, according to Talal Sulaiman Al Rahbi, deputy secretary-general of the Supreme Council for Planning.
Get your essential daily briefing delivered direct to your email inbox with our e-newsletter
“The rule is still under discussion,” he explained.
Nevertheless, foreigners in Oman can expect good news as more Integerated Tourism Complexes (ITC) might open in Oman following proposals to ease the criteria for establishing one.
Tanfeedh also agreed to establish investment funds in the real estate market and ease the flow of the labour market.
Two companies will also be established to execute infrastructure and other government projects, a spokesman revealed.
More than 10,000 people are expected to take part in plotting Oman’s non-oil future on Monday by taking part in a survey.
Both Omanis and non-Omanis can participate in the survey, which will be available online and at the exhibition.
“During the labs phase, private and government sector representatives reached agreements and decisions, and now it is the time to know from the public what they think in the ‘public participation phase”, an official at Tanfeedh said, stressing that anyone can take part in this phase.