China, WHO acted too slowly on COVID-19, says response panel 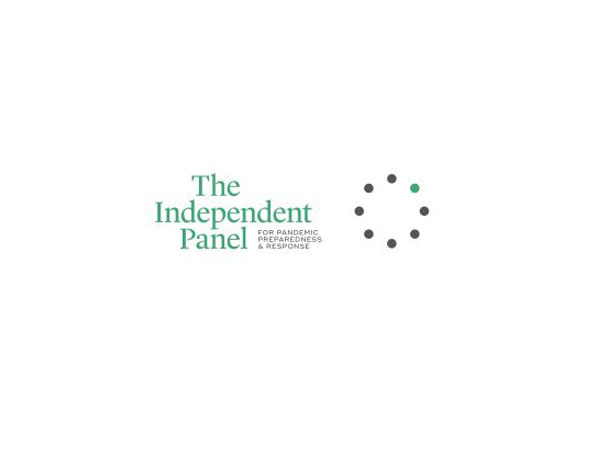 Geneva: An independent panel has slammed China and the World Health Organisation (WHO) for "early shortcomings" in the initial response to the coronavirus pandemic.

The Independent Panel for Pandemic Preparedness and Response, established by WHO in May 2020, is co-chaired by former New Zealand Prime Minister Helen Clark and former Liberian President Ellen Johnson Sirleaf, CNN reported. In a report released on January 18, the panel called for an overhaul of global health alert and response systems, saying the current system is "not fit for purpose."

"The Panel also describes additional early shortcomings at each step of the global and national response to COVID-19 which have contributed to the pandemic. These include a failure to measure preparedness in a way that predicted actual performance, and a failure of countries to prepare, despite years of warnings of the inevitability of a health threat with pandemic potential," the report read.

China was also slammed by the panel for "lost opportunities to apply basic public health measures at the earliest opportunity."

"What is clear to the Panel is that public health measures could have been applied more forcefully by local and national health authorities in China in January," the report said as quoted by CNN.

This comes after UK's former Secretary of State for Work and Pensions Ian Duncan Smith labelled Beijing as despicable for covering up vital information pertaining to COVID-19.

In an opinion article for The Sun, published on Saturday, the former UK Secretary wrote that how can the world have 'any faith' in the World Health Organisation (WHO) "whose existing investigation team hasn't even asked to inspect the Wuhan laboratory".

US Secretary of State Michael Pompeo, last week, said that the pandemic was avoidable adding that Beijing did not reveal vital information about the virus, which would have helped scientists to save the world from the disease.

Pompeo, in a statement, said the United States has "repeatedly called for" a transparent and thorough investigation into the origin of COVID-19. Understanding the origin of this pandemic is essential for global public health, economic recovery and international security.

He has repeatedly hit out at Beijing for its handling of COVID-19 stating that the CCP knew how virulent COVID-19 was.