Too scared to fly to India due to COVID, man lives at airport for three months 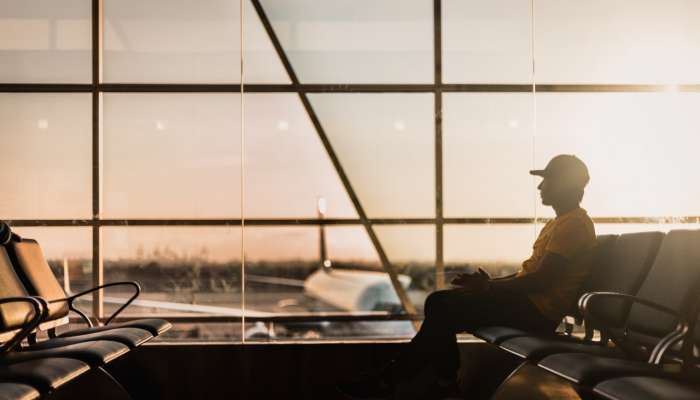 Chicago: A man of Indian origin was found living inside Chicago O’Hare international airport for three months, after missing his flight on purpose, because he was too scared of the coronavirus to fly home.

According to reports in the United States, 36-year-old Aditya Singh arrived in Chicago on a flight from Los Angeles on 19 October last year, and had been living in the airport’s security zone ever since, managing to avoid detection.

He was finally arrested last Saturday after airport staff asked him to show them his identification, to which he responded by pulling out a badge that had originally belonged to an airport worker, who’d reported it missing.

According to the Chicago Tribune, they then called the cops, who took him into custody at 11am on Saturday. The case was presented before Cook County Judge Ana Ortiz, who was left incredulous by the story.

Singh’s defendant Kathleen Hagerty said he was living off the food given to him by other passengers. He does not have a criminal background, and lives with roommates in the town of Orange in California, with roommates. He has a master’s degree in hospitality and is currently unemployed.

As part of the conditions for his release, Singh is required to pay $1,000 in bail money, and promise to never set foot in O’Hare again.